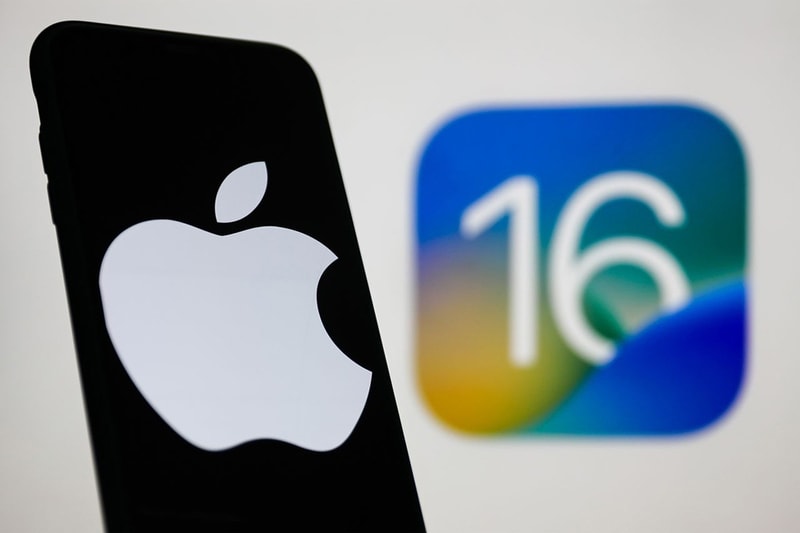 If you're sick of receiving spam messages on your phone, you're not alone. According to research firm RoboKiller, the U.S. received almost 12 billion spam and scam text messages in the month of May alone, rounding to roughly 43 per person in the country. Luckily, Apple is now hoping to help combat the influx with a new reporting feature on the upcoming iOS 16.

Launched for the operating system's beta version, the new feature allows iPhone users to directly report spam SMS messages to Apple as well as the user's service provider, which will then investigate and flag the number for future spam prevention. The feature was previously available in older generations of iOS but only worked with iMessages, so increasing coverage to SMS messages will be helpful. Notably, however, reporting the number won't automatically mean you won't receive messages from them anymore, so you'll still have to block the number manually on your device if you want to be sure.

Unfortunately, there's no official release date yet for iOS 16, but Apple is expected to launch the update this fall.