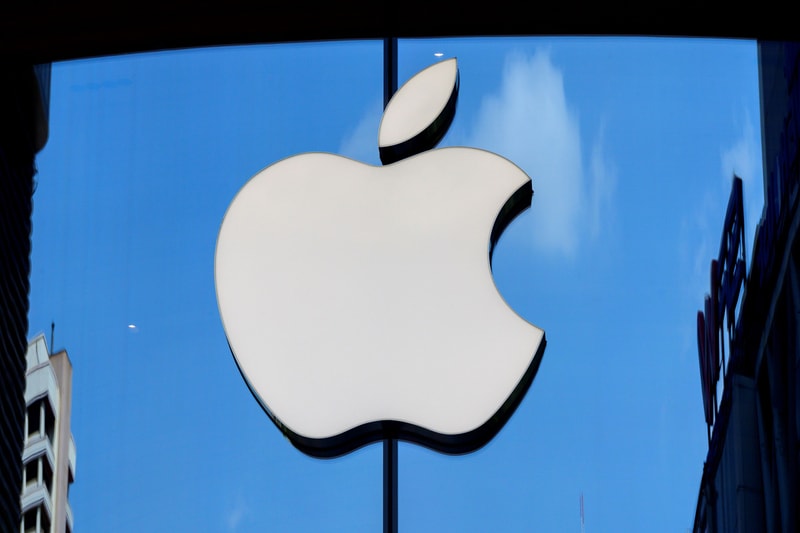 Apple’s rumored mixed reality headset has been shrouded in secrecy for the past few months. Recently Apple analyst Ming-Chi Kuo predicted that the headset would launch sometime in early 2023 and is the most complicated piece of hardware the company has designed to date. A new report from Bloomberg has now revealed more information about the long-awaited headset.

It was disclosed to reporter Mark Gurman at Apple Inc.’s Worldwide Developers Conference that the headset would run Apple’s flagship M2 chip.

The M2 was announced earlier this month at the 2022 Worldwide Developers Conference by Apple Senior Vice President Johny Srouji. The first pieces of hardware to contain the chip are the new MacBook Air and the 13-inch (330 mm) MacBook Pro.

Garnum went on to say that the headset would have 16 gigabytes of RAM. Developers at the conference also dropped hints regarding the headset’s operating system, realityOS and unique features.

Apple is reportedly already working on the M2’s follow-up, the M3. The company will begin using that chip as early as next year, according to Garnum. Additional products revealed at the conference include updated AirPod Pros, four iPhone 14 models and three Apple watches.

In other tech news, Apple is reportedly working on a new original HomePod replacement.