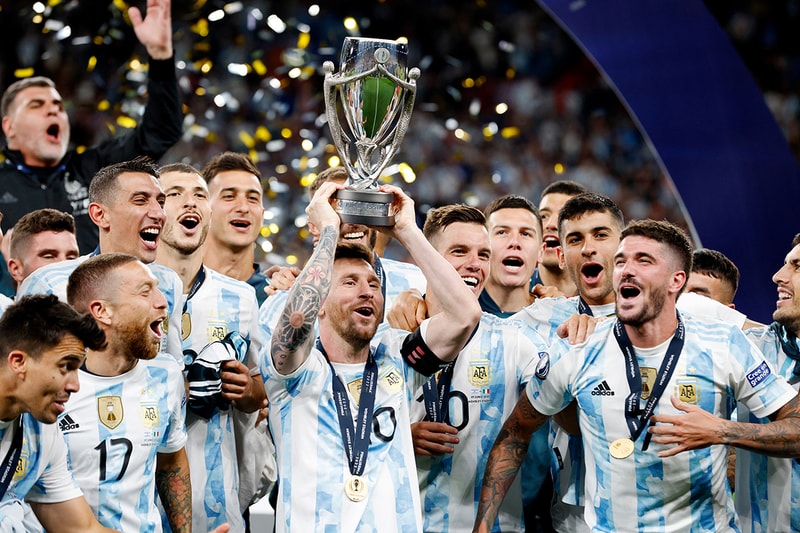 Argentina put in an outstanding performance against Italy, beating them 3-0 at London's Wembley Stadium to help them secure the 2022 Finalissima.

The game was a clash between the two winners of the recent EURO 2020 and Copa America. A first-half goal from Lautaro Martínez and Ángel Di María helped put the Copa America winners ahead of the European Champions before a late goal from Paulo Dybala assisted in sealing the victory. Both goals were assisted by captain Lionel Messi, who received the Man of the Match award for his stellar performance.

The Finalissima, formally known as Artemio Franchi Cup, was last held in 1993, in which Argentina won as well. The late forward Diego Maradona lifted the trophy upon defeating Denmark in a penalty shootout.