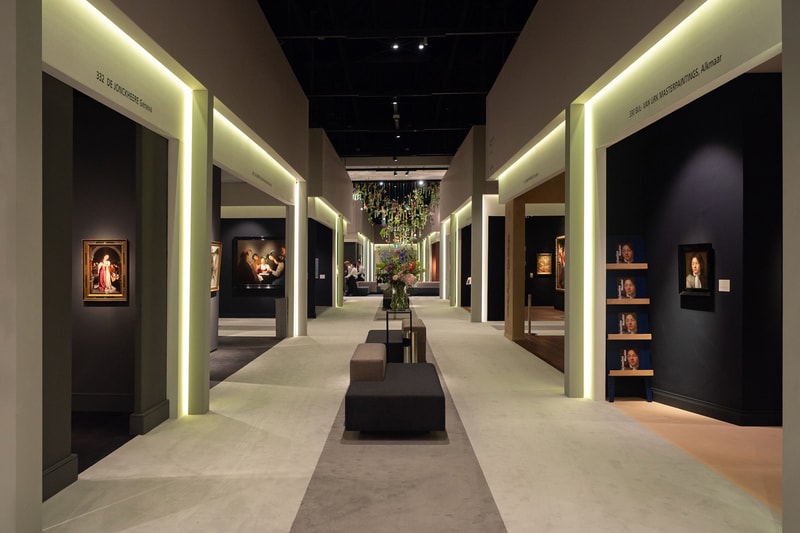 TEFAF art fair is usually the place where you can go to find rare antiquities and Old Master artwork from some of the world's leading galleries. This year, however, it almost appeared to be a scene out of the hit Netflix series, Peaky Blinders.

At 11:30am GMT+2, police reported that a group of men armed with sledgehammers and firearms broke into the fair and proceeded in smashing glass panels where art was being stored. Although no one was hurt, festival goers had to be evacuated during the incident. One visitor, Jos Stassen, noted how strange it was that these robbers were even able to get so far into the grounds with dangerous weapons. "The broken display case is far away from the entrance and there is security, by the various emergency exits too," Stassen told Dutch public broadcaster NOS.

Dressed in newsboy caps and suits, social media has largely ridiculed the group for their sheer amateurism. Within minutes of stealing jewelry from the fair, police worked to close the A2 motorway heading towards the Belgian border, where they arrested two suspects in their 20s.

TEFAF was returning to an in-person event for the first time since 2020. Despite the strange occurence, the fair is still scheduled to resume until Thursday, June 30.