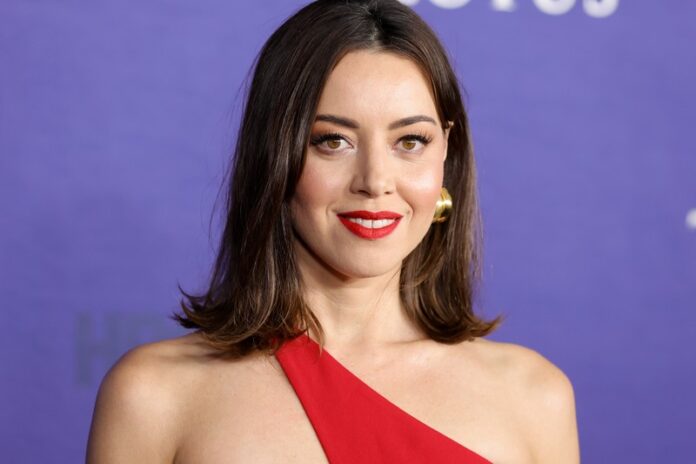 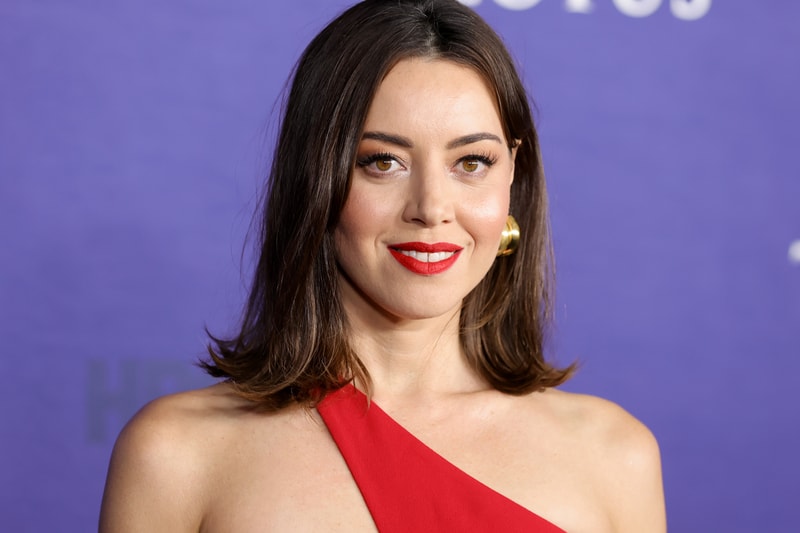 Sources have not revealed the role of the actress nor the extent of her involvement. Plaza, who currently stars in HBO's The White Lotus, is joining Kathryn Hahn and Emma Caulfield Ford, who will be reprising their WandaVision roles of Agatha Harkness and Dottie. Joe Locke from Heartstopper was a previous addition to the cast.

Plot details of the WandaVision spinoff series are yet to be announced, but Disney officially confirmed the show in November 2021. WandaVision head writer and executive producer Jac Schaefer will also serve as the roles for Coven of Chaos.

Coven of Chaos will mark a reunion of sorts for Plaza and Hahn; the two of them appeared in NBC's Parks and Recreation, where Plaza played the main character of April Ludgate-Dwyer and Hahn was a recurring guest, portraying the high-power campaign manager Jennifer Barkley.

Stay tuned for more news on the series.