Banksy Named Honorary Professor at University for the Creative Arts 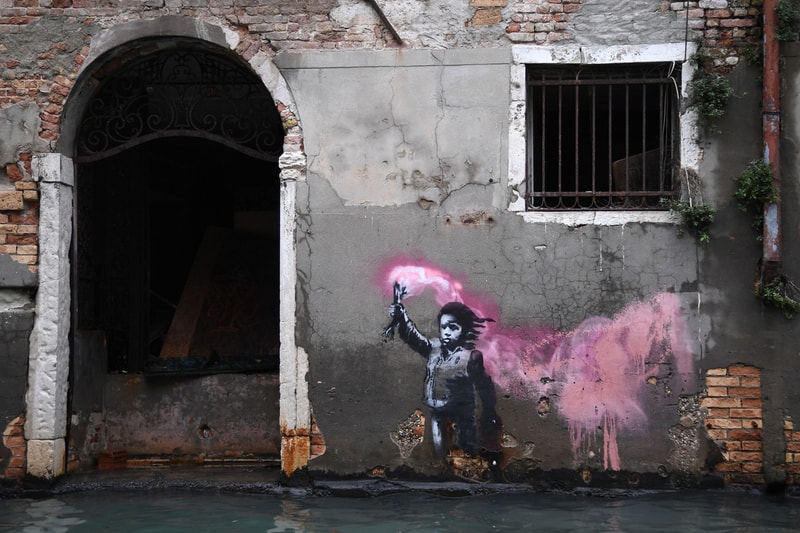 Elusive street artist, auction house prankster, you can add professor to Banksy's list of accolades. Well, sort of. The University for the Creative Arts (UCA) in England announced its plans to name the iconic British artist an honorary professor.

The title is merely symbolic, so you shouldn't rush to apply to sit in a seminar — he won't be there. Matter of fact, Banksy "has not given a response to being given this honorary professorship, other than to confirm his acceptance," said a spokesperson of the university.

It shouldn't come as a surprise to the school or the general public that an artist who has built his career through a veil of secrecy would disregard the honor. Nonetheless, UCA wanted to inspire its current and future students through a creative figure who "uses his talents to disrupt the status quo, while challenging us all to confront some of the key issues of our time: war and peace, inequality, and art’s role as a vehicle of social expression," said UCA’s president and vice-chancellor Bashir Makhoul.

With Banksy's absence almost a certainty, the award will be presented to an empty chair on July 6 during the school's graduation ceremony.