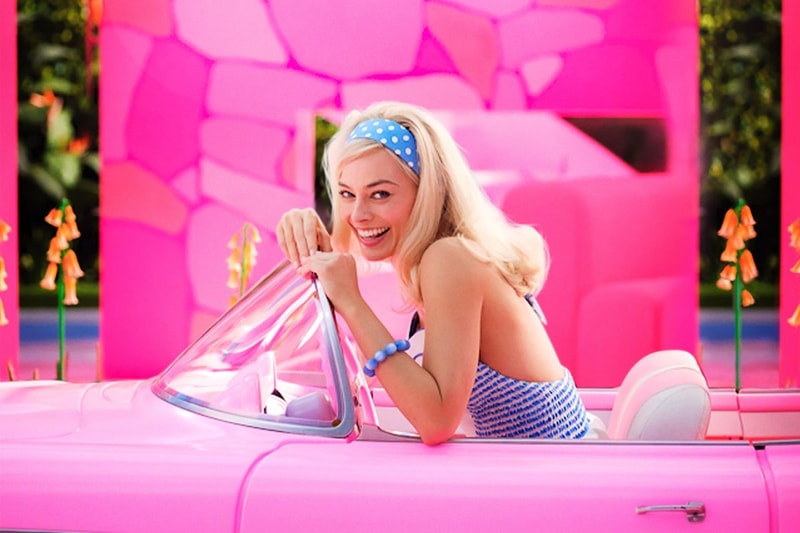 After Warner Bros. debuted the first looks of Margot Robbie and Ryan Gosling in the upcoming live-action adaptation of Barbie, set images have now emerged showing the two actors once again dressed in bright pink, rollerblading along the beach. Fans of the toy series may also notice that the outfits the two are wearing pay homage to the "Hot Skatin" Barbie of the '90s.

For those interested, Barbie will hit theaters exclusively on July 21, 2023.

Elsewhere in entertainment, Christain Bale says he's open to returning as Batman under one condition.