HomeFootwearBenjamin Edgar Joins Vault by Vans to Outfit the Half Cab and...
FootwearStyle 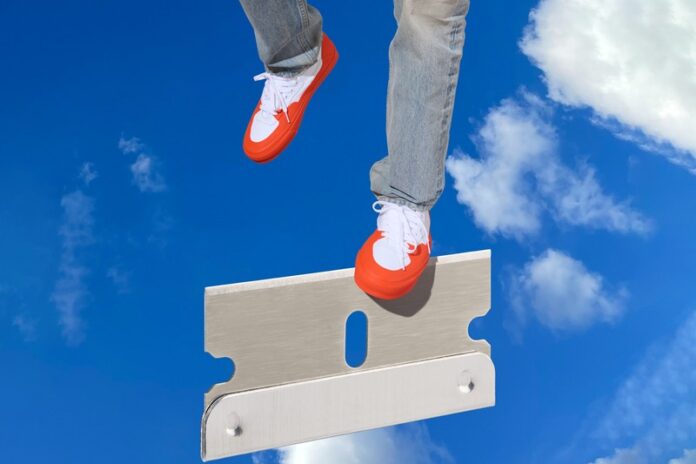 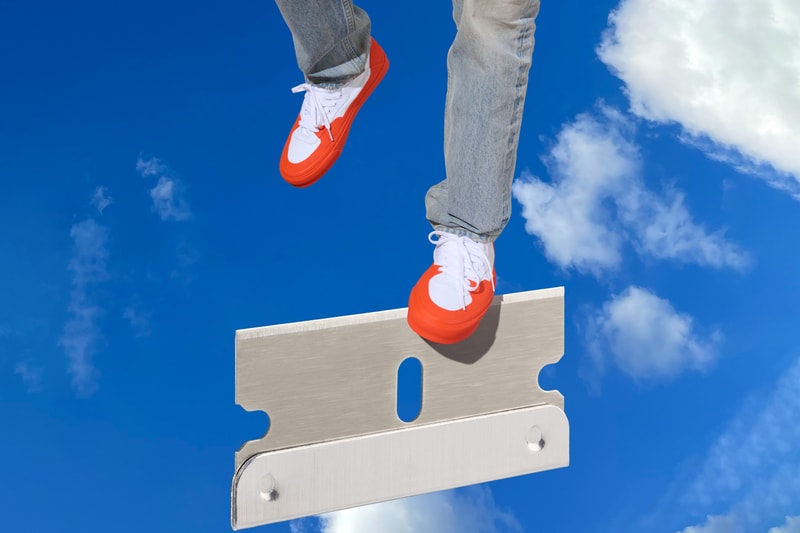 Adding to Vault By Vans' expansive list of collaborators, Chicago-based object designer Benjamin Edgar has teamed up with the brand for the first time. The project follows previous works from Edgar including unique items, both practical and impractical, and apparel. With Vans, the Half Cab Decon VLT LX and Authentic One-Piece NL VLT are approached with a signature "knurled rubber" vulcanization.

Beginning with the Half Cab, colorways of "White/Safety Orange" and "White/White" are offered, allowing for either a striking or subtle look. Its deconstructed composition removes the upper's padding and replaces its lower panels with the aforementioned vulcanization. As for the Authentic, a "White/Bone" colorway sees the sneaker in a minimalistic yet conceptual look that utilizes a single piece upper. Similar to the Half Cab pairs, its heel panel and toe box feature the exaggerated "knurled rubber." Co-branding elements throughout the range include "BENJAMIN EDGAR, A VULCANIZED COMPANY" text at the lateral's midsole and an "OBJECT" tag at the medial.

Release for Benjamin Edgar's Vault by Vans footwear collection, featuring the Half Cab and Authentic, is scheduled for November 4. Products will be exclusively available via Benjamin Edgar's web store.

In other footwear news, Vault by Vans has announced yet another collaborative collection with Japanese streetwear brand WTAPS, featuring a wide variety of footwear and apparel styles.