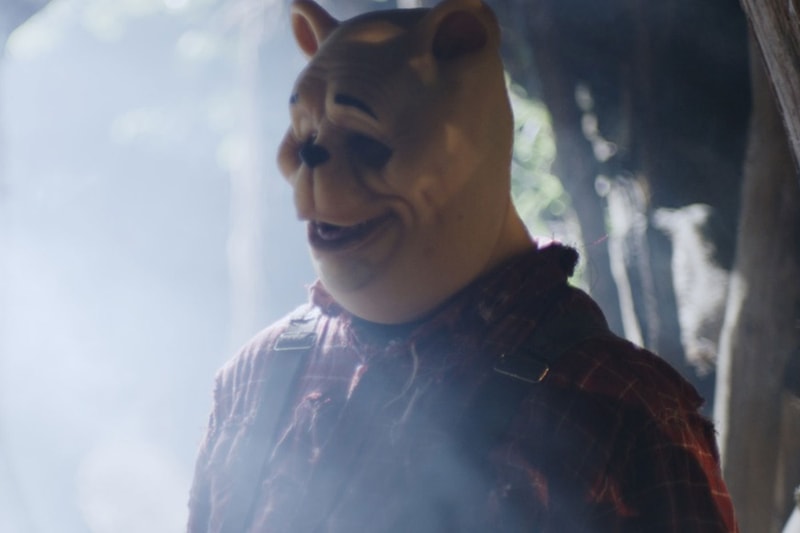 The heartwarming story of A. A. Milne's Winnie the Pooh is about to take a grisly turn in an upcoming horror film entitled Winnie the Pooh: Blood and Honey.

According to its IMDb page, Blood and Honey is being helmed by Rhys Frake-Waterfield and stars Craig David Dowsett as the titular children's book character, Maria Taylor as Maria, Danielle Ronald as Zoe, May Kelly as Tina, Natasha Tosini as Lara, Amber Doig-Thorne as Alice and Chris Cordell as Piglet, to name a few. It is unconfirmed whether the other characters from Hundred Acre Wood — Christopher Robin, Eeyore, Kanga and Roo — will be making appearances.

This version of Winnie the Pooh is not to be confused with Disney's licensed character, who is known for wearing a red shirt. On January 1, Milne's Winnie-the-Pooh universe, with the exception of Tigger, entered the public domain, allowing anyone to work on their "original iterations of Pooh" and include them "into any of your creative work” including movies, musicals and plays, according to Jennifer Jenkins, director of the Center for the Study of the Public Domain at Duke University.

Stay tuned for an official trailer and release date.

Elsewhere in entertainment, a live-action Speed Racer adaptation is in the works.