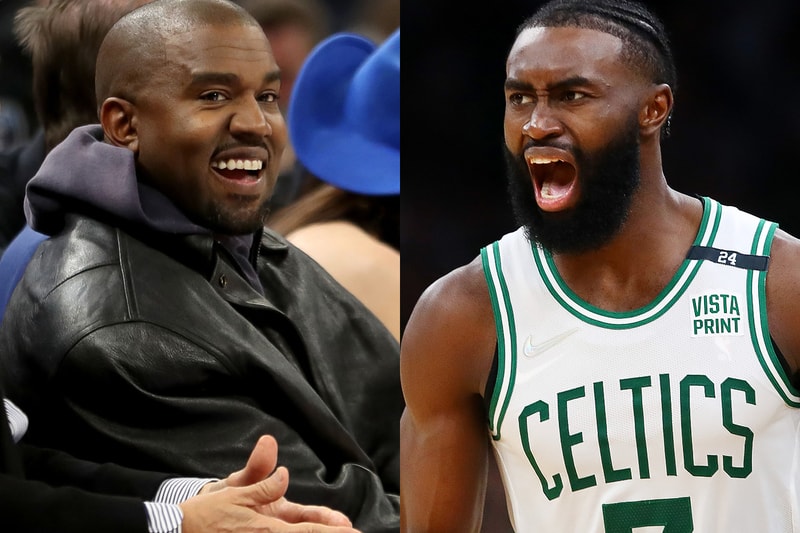 According to reports, the Boston Celtics shooting guard was selected "because of his intelligence, social activism and charitable work" along with "his success on the court." In addition, Ye also appreciated the fact that Brown is "a God-fearing man" and that "his mother emphasized the importance of education at a young age, just like Donda."

Ye and Brown have supposedly been on good terms for a while, but the deal was not made official until after the artist attended the Celtics game against the Golden State Warriors in March. TMZ adds that the two were seen together after the game, with Brown wearing a Donda Sports hoodie.

Brown's signing with Donda Sports follows Aaron Donald's, with the Los Angles Rams star defensive tackle confirming the news during a recent episode of the I Am Athlete.

Brown and the Boston Celtics are set to face-off against the Golden State Warriors for the 2022 NBA Championship.

In other NBA news, Kyle Lowry shared that his first season with the Miami Heat was a "waste."