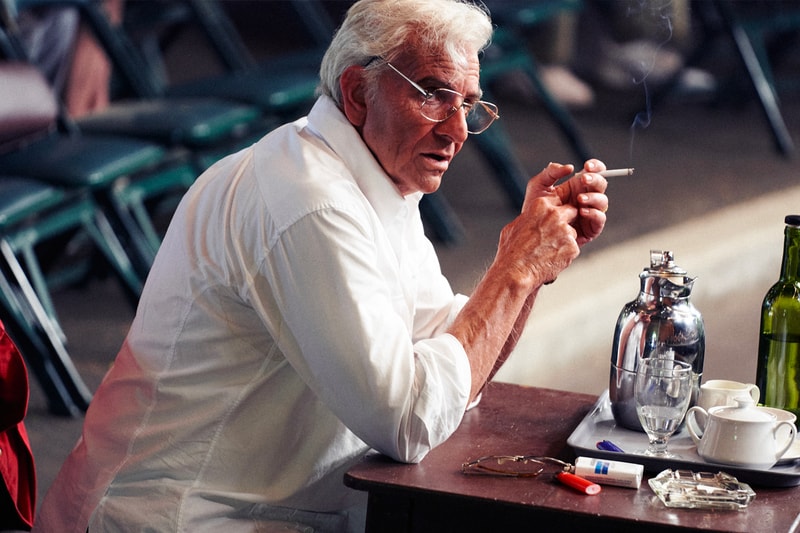 Building up anticipation for Maestro starring Bradley Cooper, Netflix recently shared set photos from its upcoming original film. The movie serves as a biographical film based on the life of American conductor, composer, pianist, music educator Leonard Bernstein. Maestro is co-written and directed by Bradley Cooper and produced by Martin Scorsese, Steven Spielberg and Todd Phillips.

Bernstein is best known for his work in the Broadway musical West Side Story and is considered to be one of the most important conductors of his time.

The set photos show Bradley Cooper both playing a young Leonard Bernstein alongside Carey Mulligan as Bernstein’s wife Felicia Montealegre, and serving as director. But many are talking about the prosthetic transformation used to age Cooper to play an aged Bernstein. Virtually unrecognizable, Cooper bares a striking resemblance marked by gray hair accenting by realistic wrinkles and skin aging.

Take a look at the set photos from Maestro below.

From the set of MAESTRO. pic.twitter.com/y3qsYILk6P