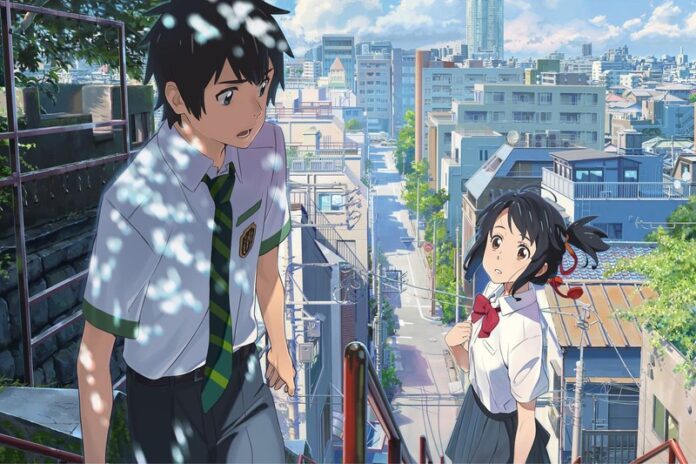 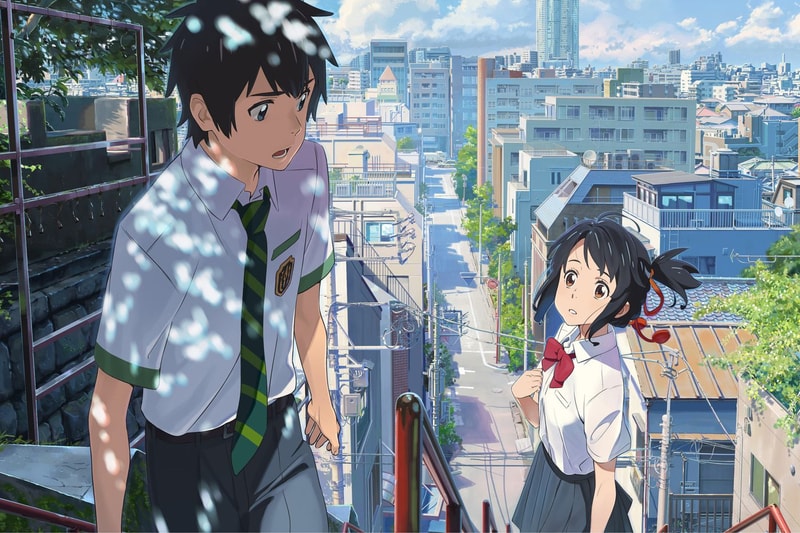 Raya and the Last Dragon's Carlos López Estrada has been tagged to be the new director of the live-action Your Name adaptation.

According to reports, Estrada will direct and rewrite the script originally done by Eric Heisserer. The filmmaker is the third director to helm the project from Paramount, Bad Robot and Toho so far, replacing Minari's Lee Isaac Chung and The Amazing Spider-Man's Marc Webb. J.J. Abrams' Bad Robot will serve as producers alongside Hannah Minghella, Jon Cohen and Genki Kawamura, the latter of whom who produced the original.

Plot details remain under wraps, but according to Variety, the live-action version will closely follow the original 2016 anime: "In this re-imagined version, two teenagers discover they are magically and intermittently swapping bodies. When a disaster threatens to upend their lives, they must journey to meet and save their worlds."

Stay tuned for more info on the project.