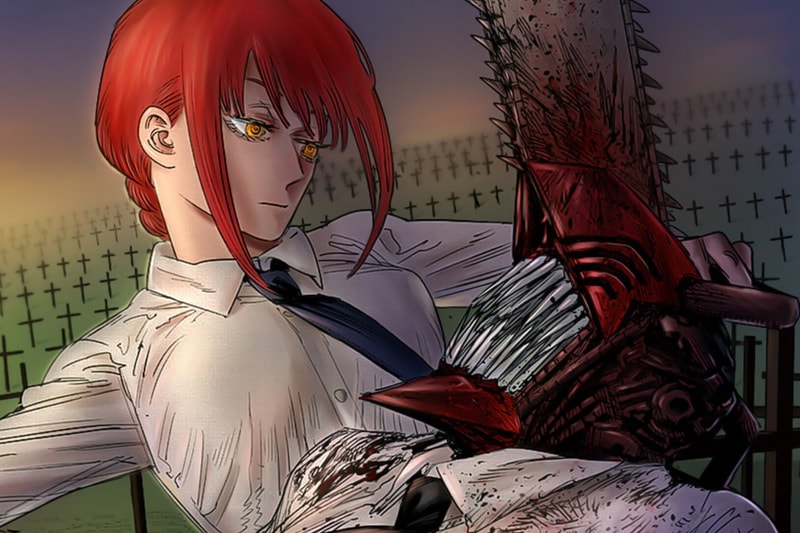 Chainsaw Man will receive its second installment on the Shonen Jump+ app and website next month. Due for its relaunch on July 13, the manga was previously serialized in Weekly Shōnen Jump from December 2018 up until late 2020, releasing 11 volumes.

Tatsuki Fujimoto’s Chainsaw Man follows the story of an impoverished man named Denji. After gaining the ability to turn parts of his body into chainsaws, he begins working as a Devil Hunter, fighting off those who threaten human safety.

The first part of the manga was called the "Kōan" (Public Safety), whereas this upcoming section will feature the "Gakkō-hen" (School Arc). It’s presumed that the second part of the manga will mark a new chapter, beginning with volume 1.

In addition to new volumes of Chainsaw Man, the Tokyo-based studio MAPPA will be adapting the manga into an animated television series. Ryū Nakayama will direct with Hiroshi Seko writing scripts. A release date for the show, which will be available to stream on Crunchyroll, has yet to be announced.

In other music news, the Spy x Family season 1 sub-finale airs next week.

Share
Facebook
Twitter
Pinterest
WhatsApp
Previous article14 Things You Should Always Have on Hand for Overnight Guests
Next articleActivision Blizzard Shareholders Vote in Favor of New York Report; Bobby Kotick Re-Elected for the Board for Another Year