Nike has decided to tone things down with this new colorway of the Nike Air Force 1 Low which takes on a clean and simple two-tone motif. The timeless silhouette from the Swoosh starts off with a smooth White leather construction on the base of the upper which is then joined by a Black tumbled leather on the overlays. As far as the branding goes, white leather Swooshes hit the side panels along with new mini Swooshes in white, blue, and black noted on the insoles and heel tabs. A white rubber midsole and black rubber outsole wrap up the design on this Nike Air Force 1 Low that will be releasing in the coming weeks.

Dropping this weekend, will you be going after the Air Jordan 1 High OG Stage Haze (Bleached Coral)? 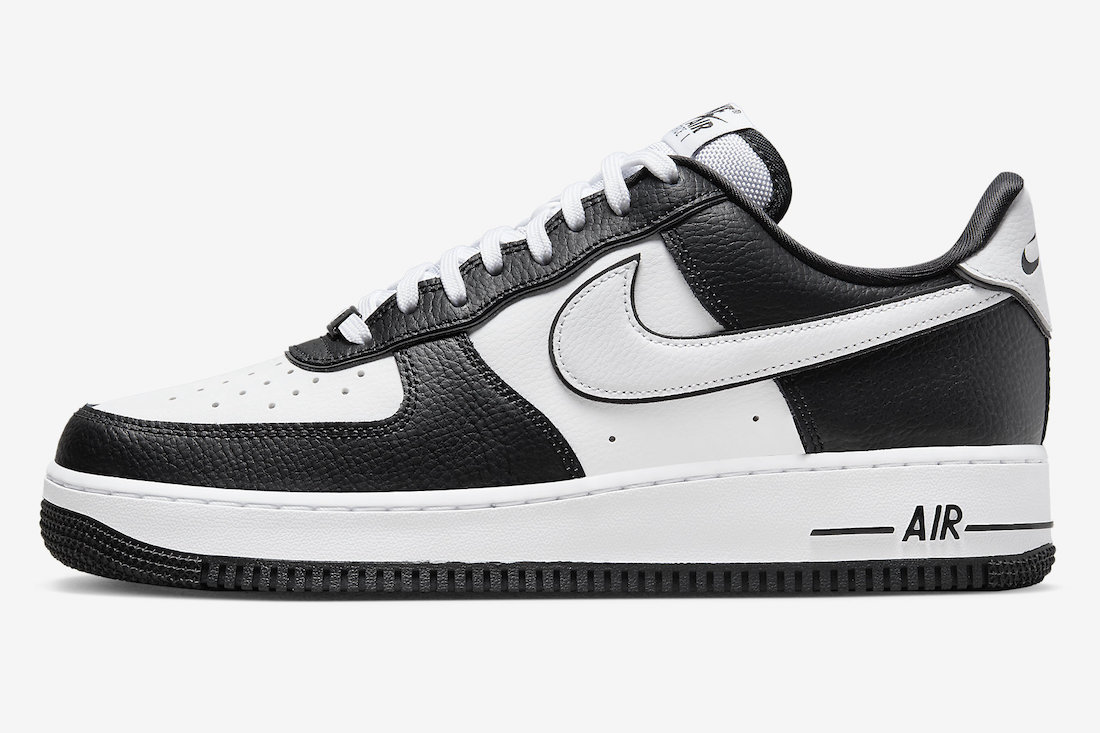