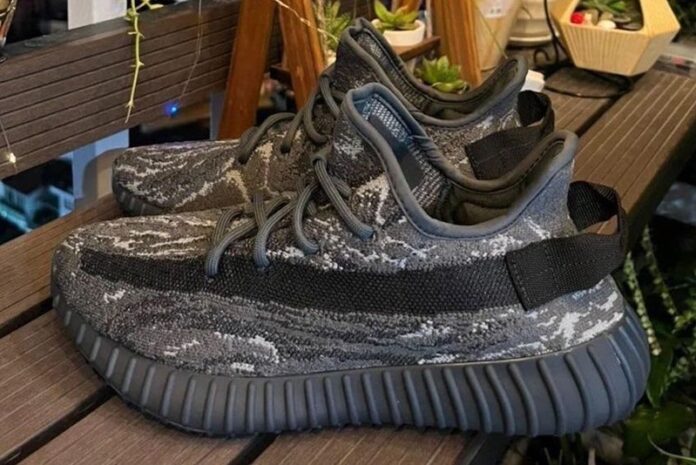 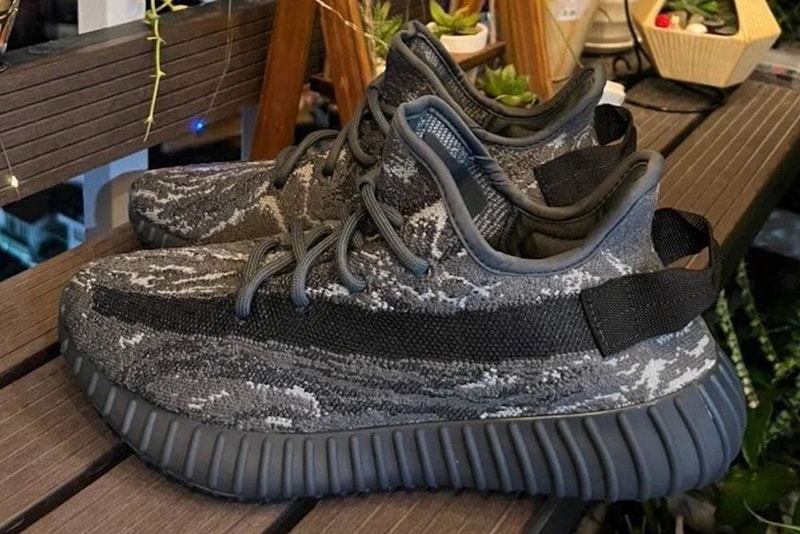 adidas continues to keep its lineup of offerings fresh with new models such as the UltraBOOST DNA XXII and 4DFWD 2 alongside a plethora of adidas YEEZY releases. Despite tension seemingly building between Kanye West and the Three Stripes, their collaborative adidas YEEZY line has not slowed down. Following the chaos that ensued on YEEZY Day 2022, images of the upcoming adidas YEEZY BOOST 350 V2 "MX Grey" have popped up, adding to the "MX" series of patterned adidas YEEZY releases.

Following an initial look at the colorway, detailed images have surfaced of the iconic sneaker's "MX Grey" makeover. Beginning with a Primeknit upper, the adidas YEEZY BOOST 350 V2 finds itself in a familiar build. Full-length BOOST hits the midsole while standard rope laces and a pull tab round out the construction of the sneaker. In "MX Grey," a monochromatic color palette features shades of grey and black, including a black lateral stripe and swirls throughout the upper.

Look for the adidas YEEZY BOOST 350 V2 "MX Grey" to hit shelves this holiday season via adidas and select retailers at a price of $230 USD.

For more adidas news, check out our breakdown of what's next for the Three Stripes.