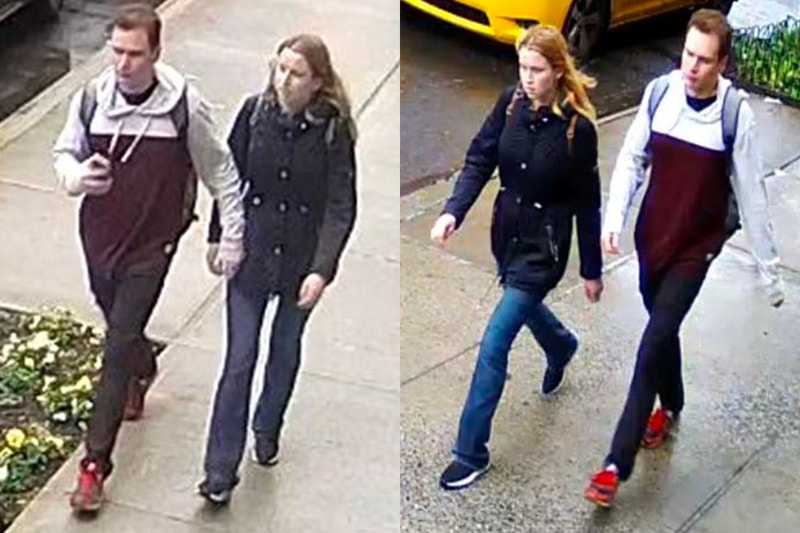 New York City police are on the search for a couple who attempted to steal a Jean-Michel Basquiat screenprint from a Manhattan gallery.

The heist occurred last Saturday, May 14, when a male and female walked into the private viewing room of the Chelsea-based Taglialatella Galleries and proceeded in lifting the framed Dog Leg Study (1982/2019) artwork from the walls. Naturally, the robbers were stopped by a gallery attendant who was surprised at how "brazen" the attempt was. "We’ve had stuff stolen from the gallery before but nothing quite this obvious,” Taglialatella Galleries owner Brian Swarts said in an interview with Hyperallergic. “Luckily my staff is quite attentive and courageous and one of the brave young women who works here literally pulled the piece from the guy’s hand," Swarts added.

Dog Leg Study (1982/2019) has a current value of $45,000 USD and is not the first theft that has been attempted at Taglialatella. Last year, a KAWS figurine was almost lifted, which Swarts says is typically the type of artwork targeted by thieves. The couple, who was described by the gallery as having an “unknown European accent," did manage to steal a bottle of Maker's Mark.

This investigation is ongoing. Anyone with information, please contact the NYPD.