HomeStyleCourt Has Granted Elon Musk Access to a Small, Yet Important Portion...
StyleTech

Court Has Granted Elon Musk Access to a Small, Yet Important Portion of Twitter’s Data 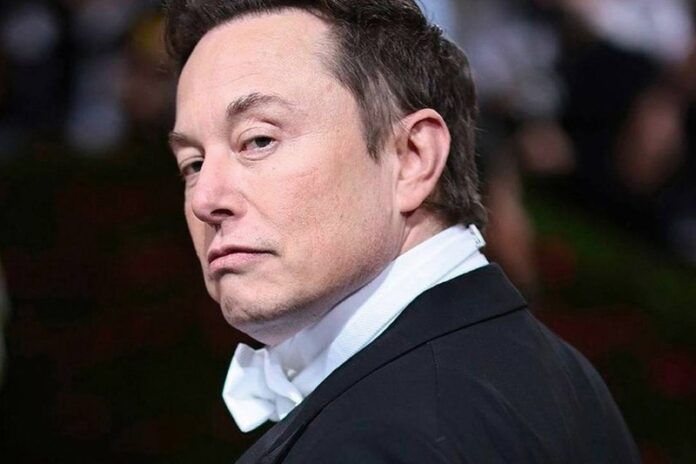 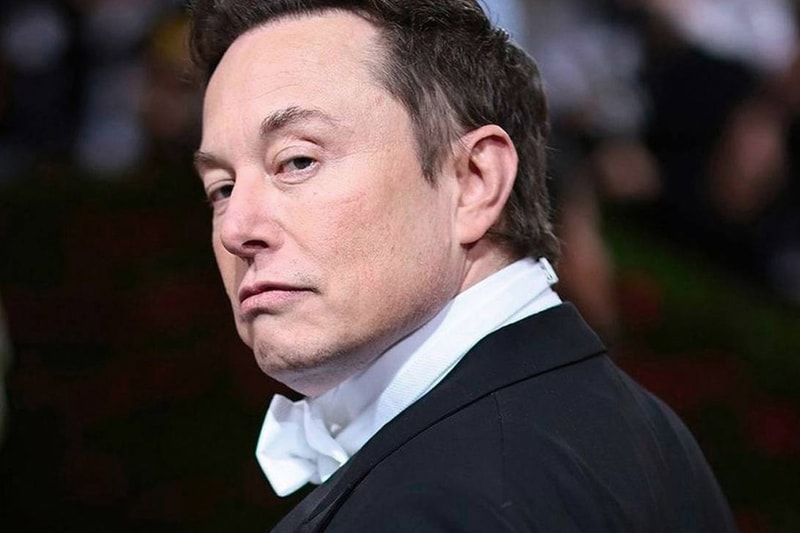 Twitter's lawsuit against Elon Musk has finally seen some forward movement as the judge presiding over the case has granted Musk a small portion of the social media company's data.

While it is only a small amount, the information is expected to be important. While Judge Kathaleen McCormick did reject Musk's request to gain access to an "absurdly broad" amount of data, she has granted Twitter to share additional data with Musk. Specifically, the judge has ordered Twitter to hand over the data of 9,000 accounts in Q4 of 2021 to be reviewed and determined if they are considered spam accounts. Twitter must also show how these specific accounts were considered "historical snapshots."

This is all a part of the ongoing case that saw Twitter sue Elon Musk for pulling out of his $44 billion USD acquisition deal of the social media platform. The deal was broken after Musk claimed that Twitter was hiding the real number of bots on its platform. Since then, Twitter has been refuting these claims. The situation escalated when Musk asked to all of Twitter's data to be handed over. As for the information now ordered to Musk's team by the judge, Alex Spiro, Musk's lawyer sent a statement to Reuters indicating, "We look forward to reviewing the data Twitter has been hiding for many months."

In case you missed it, Steve Jobs' original "Apple Computer A Prototype" sold for over $600,000 USD at auction.