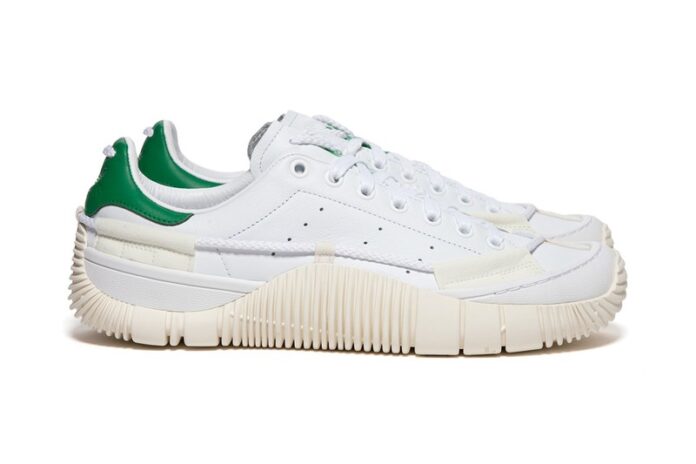 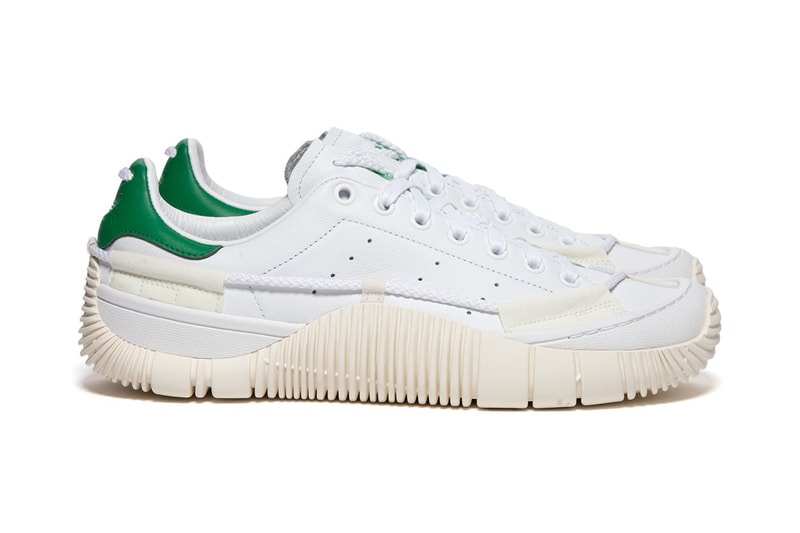 In the last five years, adidas has seen its collaborative designer roster pivot from the likes of Rick Owens and Raf Simons to up-and-comers such as Wales Bonner and Craig Green. Looking closer at the Three Stripes' partnership with Green, the two have previously connected via football culture, innovative design and more. At the end of 2021, Green's signature use of quilting was tapped into with the presentation of the SCUBA PHORMAR. The fresh silhouette debuted a new sole unit while also using unique cords as linework on the upper. Now, Green and adidas have brought these key elements from the SCUBA PHORMAR to the Stan Smith, creating the Craig Green x adidas Scuba Stan.

Three colorways mark the debut of the Scuba Stan as a classic white and green look combines with monochromatic makeovers of brownish gray and black. Each begins with a standard Stan Smith base at the upper, featuring the typical perforated Three Stripes, leather construction and branded heel tab. However, the SCUBA PHORMAR's cording system wraps around the upper and weaves into the tongue and heel while resting upon the sneaker's quilting-inspired sole.

Available now via select retailers such as Concepts, the Craig Green x adidas Scuba Stan can be picked up for $250 USD. An official adidas release is expected to follow soon.