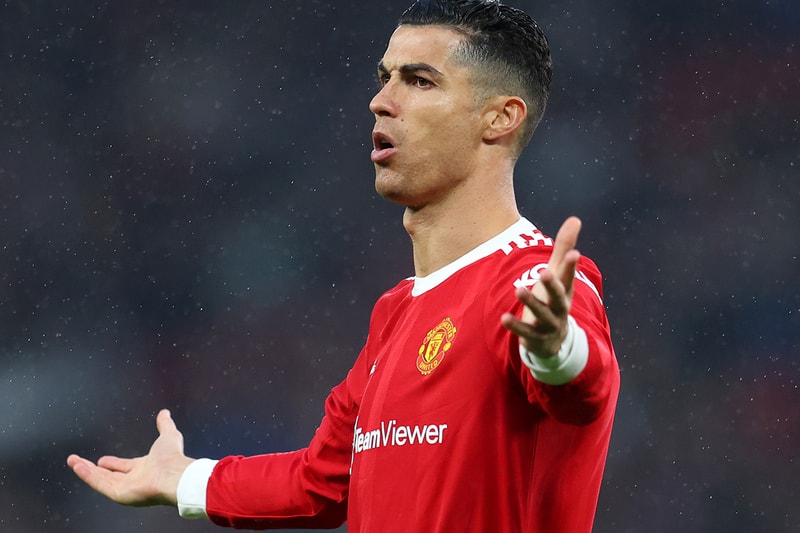 Cristiano Ronaldo has reportedly told Manchester United that he wants to leave the club after spending one season since his arrival from Juventus.

Having missed out on the Champions League and the lack of signing from the club, the striker is seemingly frustrated at the club's lack of competitiveness. The striker feels the urge to win more in the twilight of his career. Thirteen players have left the club, but not one has arrived despite the players they have been linked to.

The 37-year-old Portuguese returned to Old Trafford last season, scoring a total of 24 goals in 38 appearances. Ronaldo recently expressed to the club that he is keen to leave if there is a suitable offer for the club. However, United is keen on keeping the striker, stating that he is part of the project for the upcoming season following the arrival of United's new manager, Erik ten Hag.

Ronaldo respects United a lot — especially the fans. If he were to stay, this would be the first time in his career that he does not play in the Champions League. He has never played in Europa League, and reports say he wants to move due to the failed qualification.

Despite the rumors, United has stated that Ronaldo is not for sale and expects him to play until the end of his contract, which expires next year.