‘Deadpool 3’ Will Be the MCU’s First R-Rated Movie 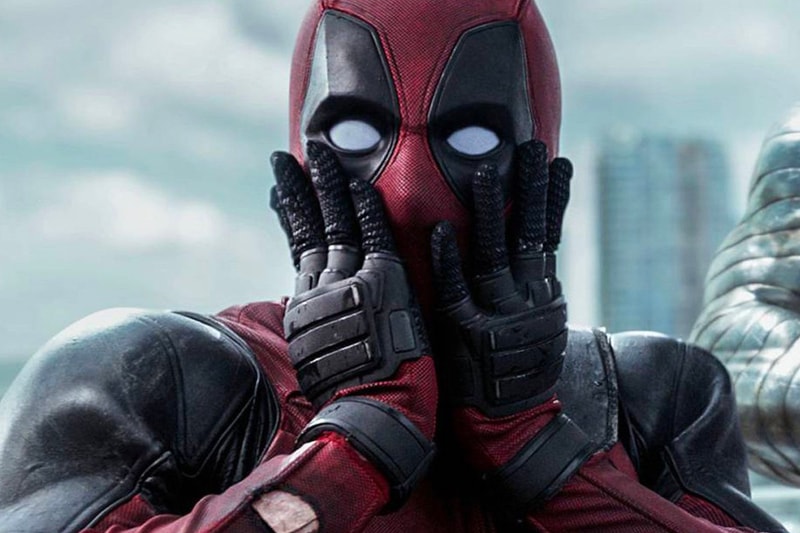 The third installment of Deadpool will become the first film ever produced in the franchise after Disney acquired 20th Century Fox. Fans have raised concerns as working with Disney might result in the movie having a Disney filter, however, the screenwriters have claimed otherwise.

Screenwriters Rhett Reese and Paul Wernick are currently working on the script for Deadpool 3, this time having the entire Marvel Cinematic Universe to play with. In a recent interview with Den of Geek, the duo eased the worried fans, claiming that "Deadpool is gonna be Deadpool." The screenwriters assured fans that the movie would not be "Disney-fied" but R-rated, marking it the first-ever R-rated movie in the Marvel Cinematic Universe. "Oh, absolutely. They're not gonna mess with the tone," Reese said. "I mean, I'd never say never, I guess there's an outside chance, but we've always been told it can be R-[rated] and we're proceeding as if it's R. We would like it to be R, we always have, so I don't think that'll change."

The duo wrote the first and second installments of the franchise but was initially planned not to make the third one. However, they were brought back after Wendy Molyneux and Lizzie Molyneux-Logelin penned an initial draft. The film was originally set for a November 2022 release, but filming is yet to begin.

Elsewhere in entertainment, Borat 2 star Maria Bakalova has joined the Guardians of the Galaxy Vol. 3 cast.