HomeEntertainment'Duke Nukem' Is Receiving a Film Adaptation From the Creators of 'Cobra...
EntertainmentStyle 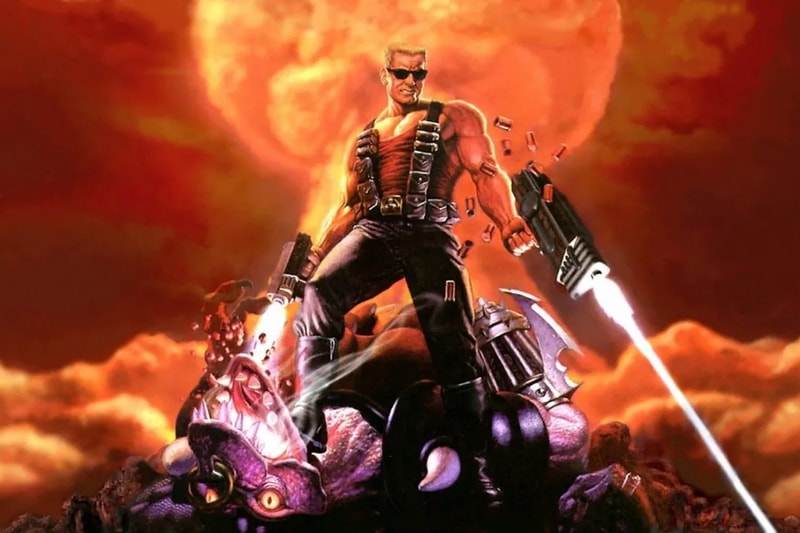 More than three decades after the game made its debut, Duke Nukem is finally getting its very own feature film.

According to a new report from The Hollywood Reporter, Gearbox Software's fan-favorite franchise is now set to appear on the silver screen thanks to the creative team behind Cobra Kai, with Josh Heald, Jon Hurwitz and Hayden Schlossberg all serving as producers. Legendary will also produce, with video game film adaptation veteran Jean Julien Baronnet of Marla Studios as part of the crew.

Plans of a high-budget Duke Nukem film first began ruminating four years ago when Paramount played around with the idea, hoping to bring John Cena in as the titular character. Unfortunately, the project never took off, and as no cast members have yet been announced for Legendary's take, it's very possible Cena may be interested in the role once again.

Other details remain scarce at the moment, so fans of the classic video game franchise should stay tuned for more updates to come.

Elsewhere in entertainment, Spider-Man: No Way Home is returning to cinemas later this year with extended and additional scenes.