HomeStyleEA is Reportedly Pursuing a Sale or Merger Deal
StyleTech

EA is Reportedly Pursuing a Sale or Merger Deal 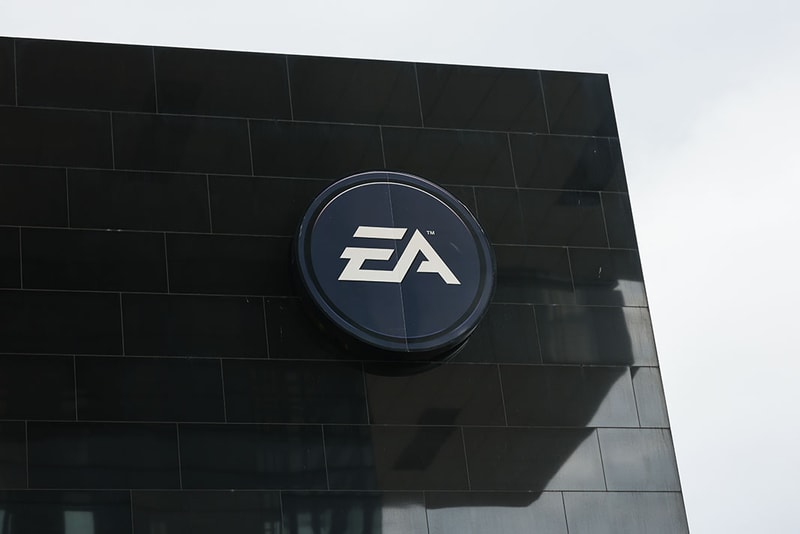 Following news of Microsoft's tentative takeover of Activision Blizzard and reports of Ubisoft looking to sell, subscription news service Puck has now reported that video game publisher EA is holding talks with potential buyers which include Disney, Apple and Amazon.

The report centers around Comcast-NBCU chief Brian Roberts' recent proposition to EA's CEO Andrew Wilson which sought to merge NBCUniversal with EA. The merger would give Roberts majority control of the company while Wilson would retain his position as chief executive. The two sides ultimately failed to come to an agreement with the deal reportedly falling apart last month. Other details presented include a proactive move by EA to forge a "meaningful relationship" with Disney — rumoring a potential merger between EA and ESPN.

EA's team has refused to comment on the ongoing speculation, with spokesperson John Reeseburg responding to Puck's inquiries by stating, "We are proud to be operating from a position of strength and growth, with a portfolio of amazing games, built around powerful IP, made by incredibly talented teams, and a network of more than half a billion players. We see a very bright future ahead."