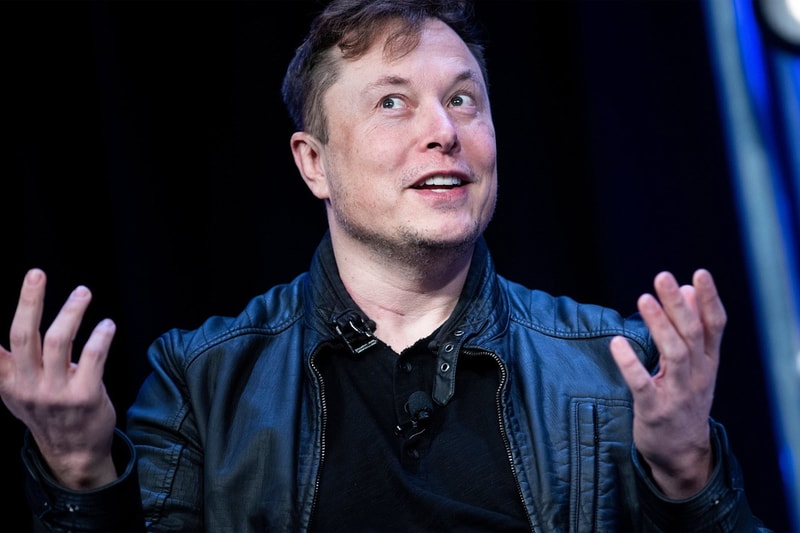 Despite being tangled with ongoing legal disputes with Twitter over a failed acquisition, Tesla CEO Elon Musk is now claiming that he'll be buying Manchester United. The Premier League team has struggled under constantly changing management in recent years since the departure of Sir Alex Ferguson in 2013, the last year the team became champions, leaving a large portion of its global fans dissatisfied with how the Glazer family has been running its operations.

While neither Musk nor the Glazers have commented on the potential acquisition, previous reports also suggested that the latter were willing to part with the iconic football side for anything above $4.84 billion USD. Musk's deep pockets could potentially turn the team around after it only managed to come sixth last season, falling out of the qualifications for the UEFA Champions League. After a 4-0 loss to Brentford last weekend, Manchester United currently sits at the very bottom of the table with zero points and a five-goal deficit.

In other related news, Giannis Antetokounmpo says he'd play for the Chicago Bulls if the time is right.