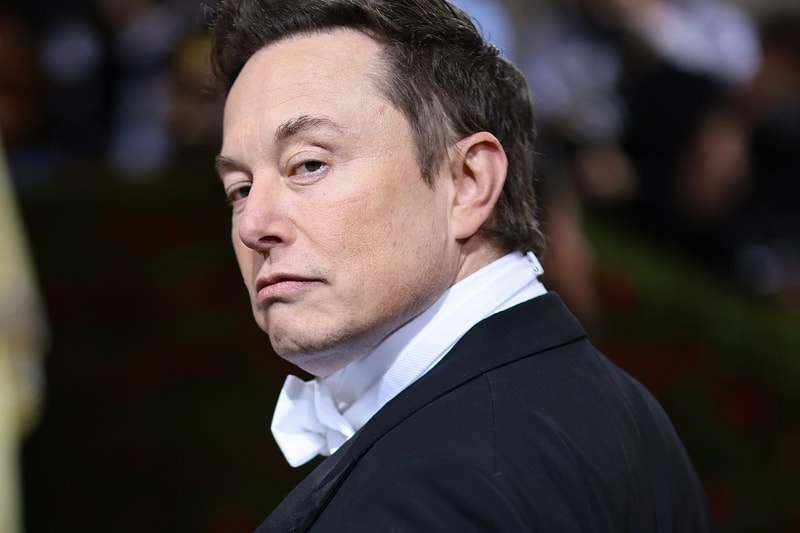 According to reports, there could be a chance of Elon Musk terminating his Twitter merger agreement. In a recent amendment to his SEC filing, Musk noted that the social media company is committing a "material breach" of merger terms. Going on to allege that Twitter is holding information about bot spam and fake account data in the updated filing.

Elon Musk notes that Twitter's failure to disclose its testing methods is both inadequate and an attempt to "obfuscate and confuse." The Twitter merger agreement is currently put on hold as the information on bot spam and fake account data is required by Musk to prepare for the acquisition and secure financing for the sale.

Twitter has maintained that bot spam and fake account only accounts for less than five percent of its daily users. But has not shared any more details regarding the issue on its platform.

In case you missed it, Mariah Carey was recently hit with an "All I Want For Christmas Is You" copyright infringement lawsuit.