HomeStyleElon Musk Just Changed His Status to "Chief Twit" While Carrying a...
StyleTech 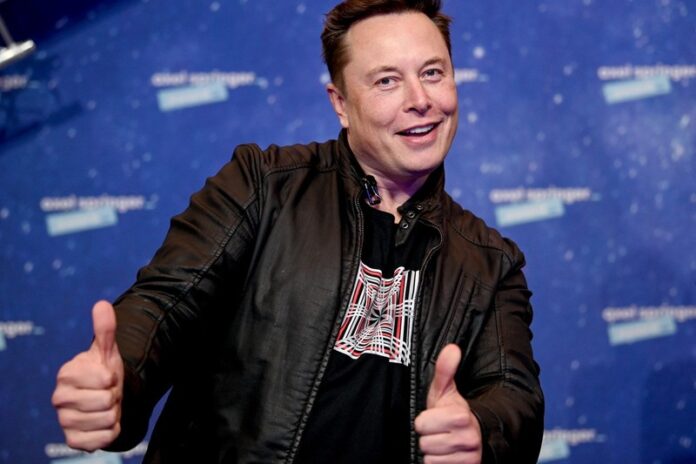 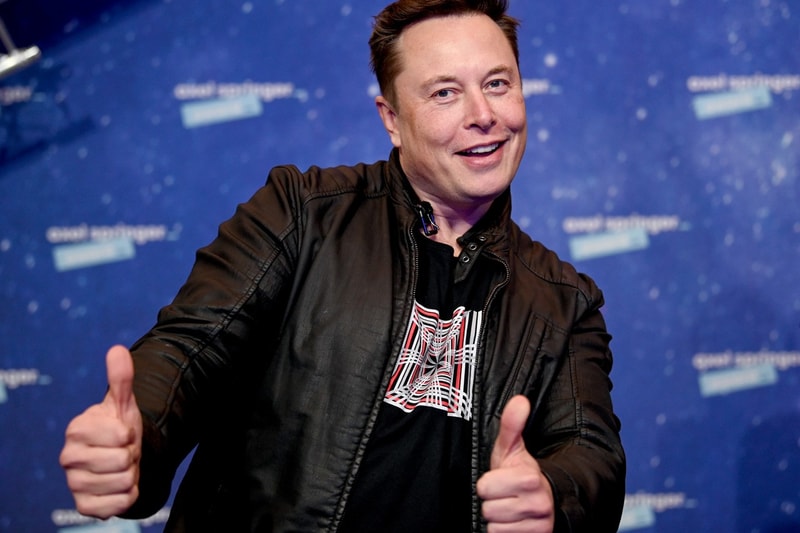 Elon Musk has officially made his grand entrance to the Twitter headquarters in San Francisco. It was on-brand for the billionaire with the announcement as Musk first took to Twitter to declare himself as "Chief Twit" where it was followed by a video of him walking through the lobby carrying a sink -- the caption read, "Entering Twitter HQ - let that sink in!"

According to Fortune, Musk told co-investors that he plans on closing the $44 billion USD deal by Friday, and this gesture at Twitter is most likely his way of teasing that news. This move has also been met with some positive movement in Twitter's stock, which is a recovery from the sharp drop the stock took late October when it was revealed that Musk would plan on laying off roughly 75% of the staff at Twitter once under his leadership.

In other tech news, Apple confirms iPhone will get USB-C charging.