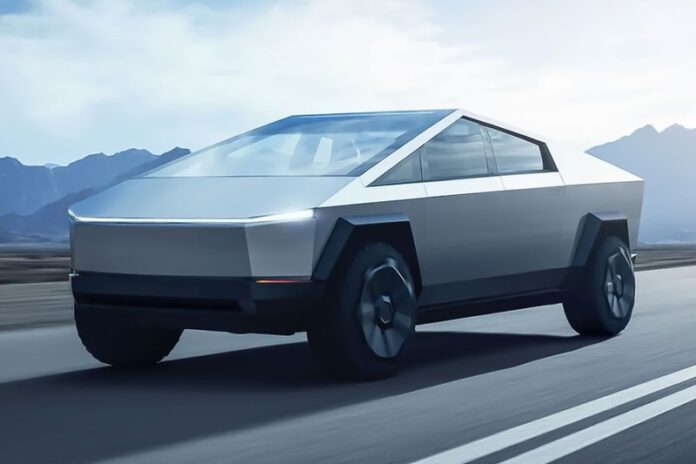 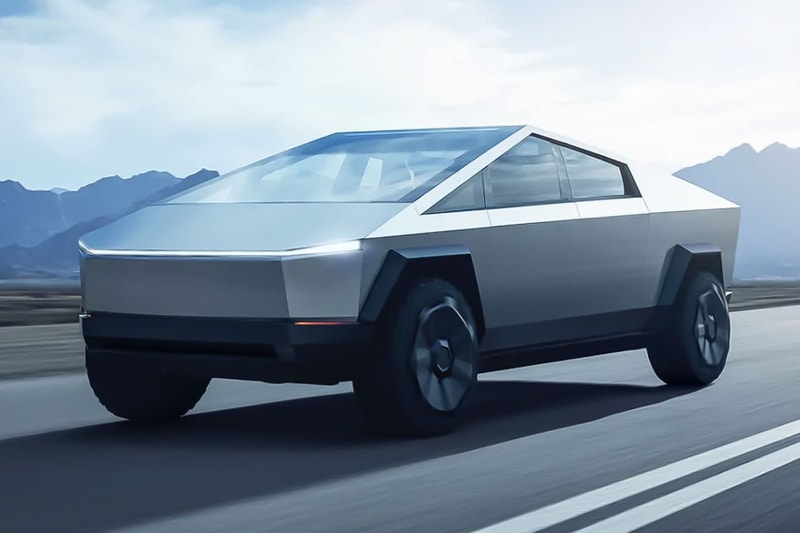 During a call with investors on Wednesday, Tesla CEO Elon Musk revealed that the company is looking to begin delivering its highly-anticipated Cybertruck in the middle of 2023. The Cybertruck is set to be built at Tesla's 2,500-acre Gigafactory in Austin which currently serves as the U.S. manufacturing hub for Model Y and the company's global headquarters.

"We are still expecting to be in production with the Cybertruck in the middle of next year," said Musk. "We’re very excited about that product. It might actually be our best product ever."

While early models of the Cybertruck have been spotted at test tracks and on public roads, Tesla is currently still readying the futuristic electric pickup for production. Tesla's second-gen Roadster is also slated for next year although no further details have been provided. Tesla has been hit with various production issues in the past across its existing models, and the Cybertruck was no exception, being pushed back multiple times in the past. While the company previously mentioned problems with making the unconventional design safe and functional for the real world, it seems the kinks have now been worked out.

The new release window presented by Musk narrows down the timeframe from the previous earnings call, in which he was quoted saying that it would arrive "hopefully next year."