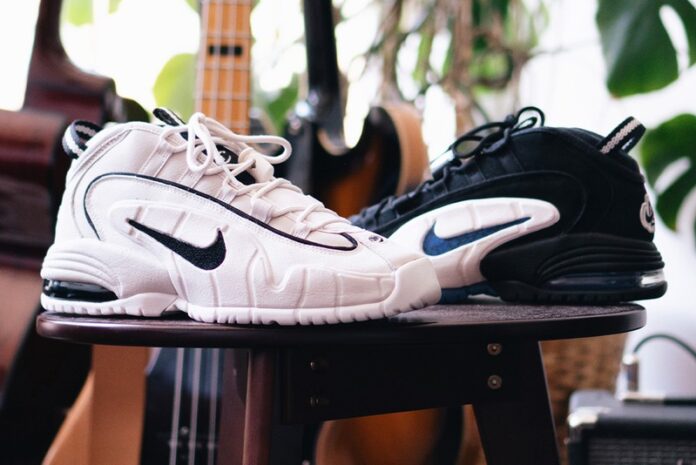 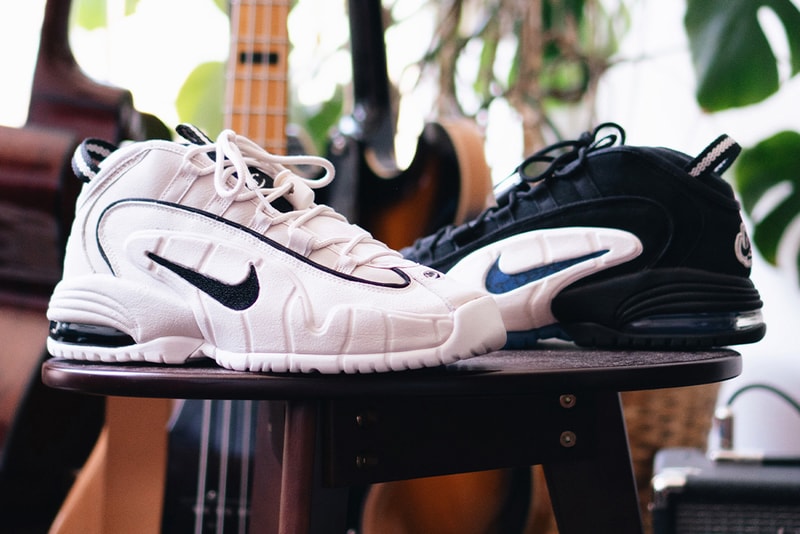 James Whitner and his team over at the The Whitaker Group make it a strong point to give every one of their sneaker collaborations their undivided attention to ensure that every component of the rollout from the campaign imagery to the short films to the storytelling is on point. And next up on their agenda is the Social Status x Nike Air Max Penny 1 "Recess" collection — a two-piece sneaker pack that shines a light on the significance of the lessons that the youth can learn both in the classroom and on the playground.

There are design details galore on the "Black" and "Desert Sand" colorways included in this assemblage — which is in fact the first collaboration ever executed with Penny Hardaway's signature model. The former iteration is an overt nod to the OG "Orlando" colorway while the latter is a neutral-focused offering that keeps a grayscale motif. Both pairs feature velcro-backed Swooshes to allow you to interchange the extra sports-inspired Swoosh logos that come packed with the kicks. Additionally, the insoles and shoe boxes are ornamented with chalkboard-inspired branding as well as the sentence "A quick brown fox jumps over the lazy dog" — one of the English language's most notable pangrams.

Check out an exclusive look at the pack here above and note that Social Status is officially dropping them on July 15 at 11AM EDT for $190 USD each.

Elsewhere in footwear, official images of the Nike LeBron 2 "USA" have appeared.