Ezra Miller Reportedly Meets With Warner Bros. Execs To Discuss the Fate of ‘The Flash’ 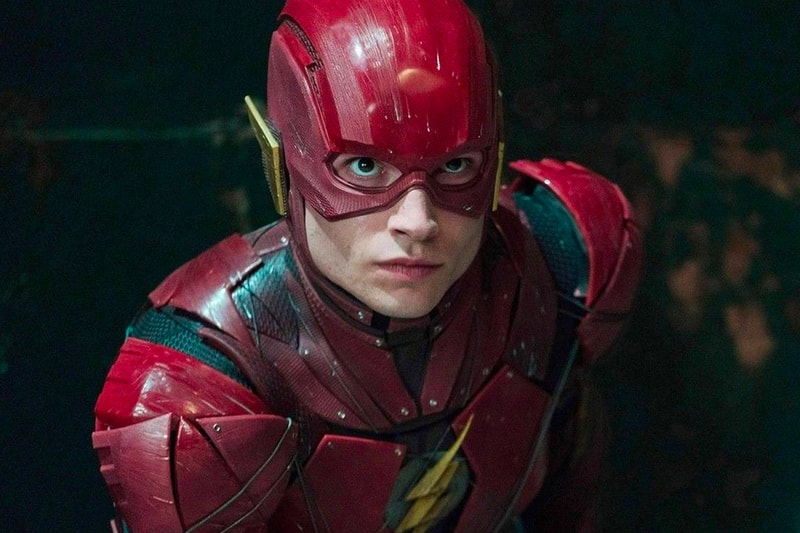 In light of Ezra Miller's recent arrests and controversies in the past few years, the non-binary actor who is the lead in The Flash, recently met with Warner Bros. leadership to discuss the future of the film. Just earlier this month, Miller released a public apology to fans and has reassured that they will be commited to doing whatever is necessary to deal with their mental health issues.

The Hollywood Reporter has reported that Miller and their agent Scott Metzger has been meeting on the Burbank lot lately with new "chairs Michael De Luca and Pamela Abdy to discuss how to stay on course for The Flash's June 23, 2023, release date." In order to move forward, it was important for Miller to reaffirm its commitment to the project and apologize for the negative press brought on by their personal controversies.

When De Luca and Abdy considered scrapping the $200 million USD film, The Flash lead vowed to seek help, hoping it will not lead to the cancelation of the film. While details of the meeting have not been revealed, it is said that the meeting was the first between the actor and the new Warner Bros. heads. Currently, Warner Bros. has not committed to canceling nor going ahead with The Flash for its June 2023 release. Stay tuned as the story develops.

In other entertainment news, U.S. theaters want you to watch movies by offering $3 USD tickets for National Cinema Day.