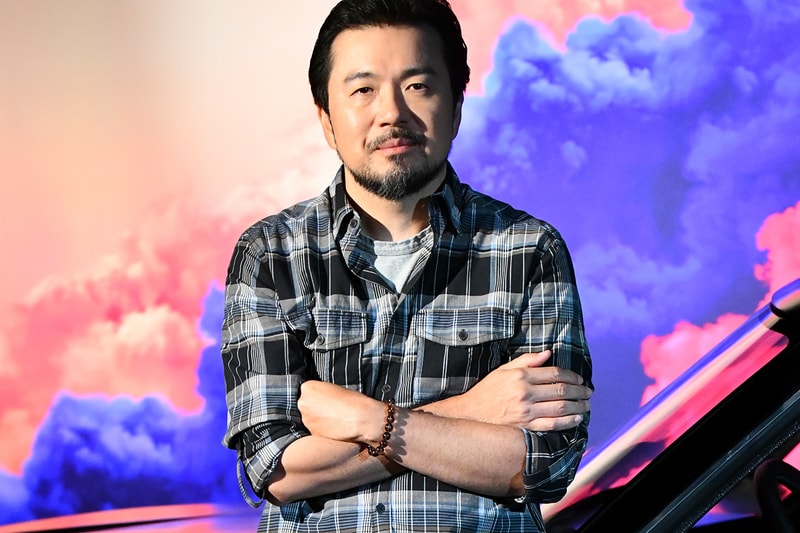 According to reports, the former Fast X director will also serve as a producer alongside Avi Arad and Ari Arad of Arad Productions, while Scott Rosenberg and Jeff Pinkner are writing. Sony Pictures received the rights from Japan's Shueisha publishing company and production is scheduled to begin by the end of 2022.

The One-Punch Man anime series currently has two seasons under its belt, with the latest premiering in 2019 and the English dub on Adult Swim's Toonami. The manga itself is still ongoing and features a total of 26 volumes.

Lin recently left Fast X as the director just a few days after production began, but will remain as a producer:

“With the support of Universal, I have made the difficult decision to step back as director of FAST X, while remaining with the project as a producer. Over 10 years and five films, we have been able to shoot the best actors, the best stunts, and the best damn car chases. On a personal note, as the child of Asian immigrants, I am proud of helping to build the most diverse franchise in movie history. I will forever be grateful to the amazing cast, crew and studio for their support, and for welcoming me into the FAST family.”

Elsewhere in entertainment, Lady Gaga is reportedly in "early talks" to play the role of Harley Quinn in Todd Phillips' Joker sequel.