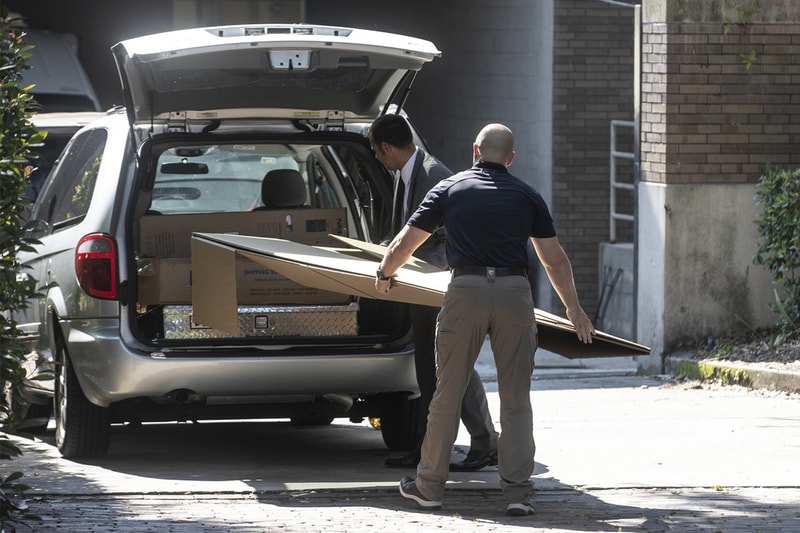 The Federal Bureau of Investigation (FBI) has seized a total of 25 Jean-Michel Basquiat paintings from the Orlando Museum of Art as questions of the works' authenticity were raised.

According to the New York Times, over a dozen FBI agents proceeded with the operation on the morning of June 25. “It is important to note that we still have not been led to believe the museum has been or is the subject of any investigation,” Emilia Bourmas-Fry, a spokeswoman for the Orlando Museum of Art, said in an emailed statement. “We continue to see our involvement purely as a fact witness.”

The 41-page affidavit filed to receive a search warrant raised questions regarding the origins of the collection that were stated by the museum and its owners, adding that "there was reason to doubt the authenticity of the art works." The unsealed search warrant revealed that the affidavit was issued possibly due to conspiracy and wire fraud, with the FBI's investigation revealing "attempts to sell the paintings using false provenance, and bank records show possible solicitation of investment in artwork that is not authentic" and “false information related to the alleged prior ownership of the paintings.”

The pieces featured in the “Heroes & Monsters: Jean-Michel Basquiat” exhibition were, as per the museum and owners, found in a storage unit in Los Angeles in 2012. The investigation by the FBI's Art Crime team is ongoing.