The Air Jordan 12 WMNS “Hyper Royal” is a new colorway of the silhouette that is part of Jordan Brand’s Summer 2022 collection, according to sources. Reportedly sporting an official color scheme of “Hyper Royal/Black-Metallic Silver-White,” the model’s purported makeup is featured in the rendering below with black and blue dominating its leather upper and mudguard. Metallic Silver details with a special graphic underfoot round out the main features of the sneaker.

Retailing for $200, look for the Air Jordan 12 WMNS “Hyper Royal” at select Jordan Brand stockists and online on September 1st. Stay tuned for the official release date. Always keep it locked to KicksOnFire for the latest in sneaker news, release dates and where to purchase your favorite kicks.

For a complete guide including official photos, release dates, pricing and where to buy, visit: Air Jordan 12 WMNS Hyper Royal.

In related news, are you looking forward to the Air Jordan 4 Black Canvas release?

UPDATE (7/11): Official images of the women’s Air Jordan 12 Hyper Royal have been unveiled. Nike also made it known that this new colorway of the Air Jordan 12 will be celebrating 25 years of Jordan in China, hence the sideways “25” tag on the heel tabs. 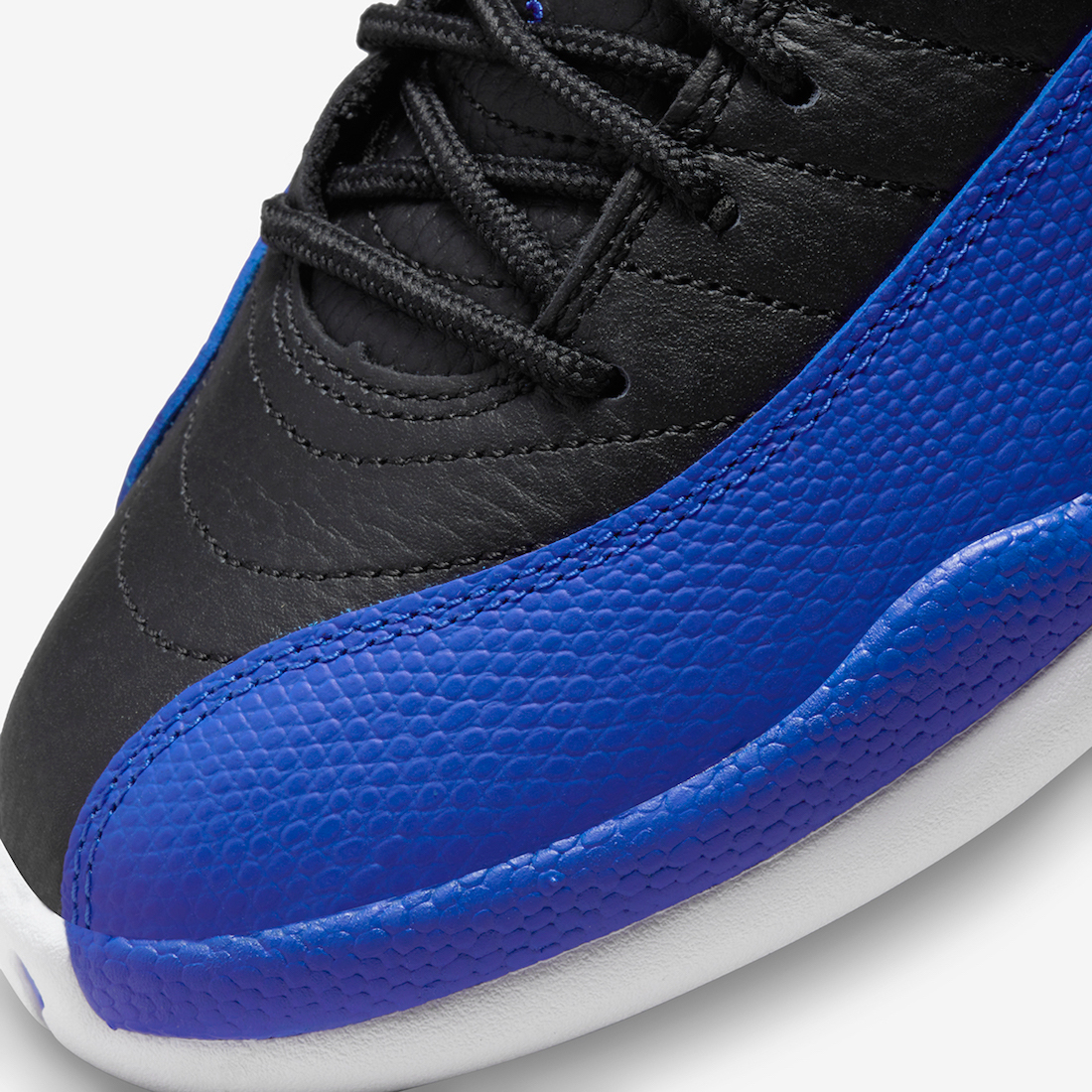 UPDATE (7/1): During yesterday’s Jordan Brand’s Fall 2022 collection official unveiling, Jordan Brand officially introduced the Air Jordan 12 WMNS Hyper Royal. A new feature that was not previously unveiled was the special graphic being housed on the outsole done in shades of Pink, Purple and Blue. 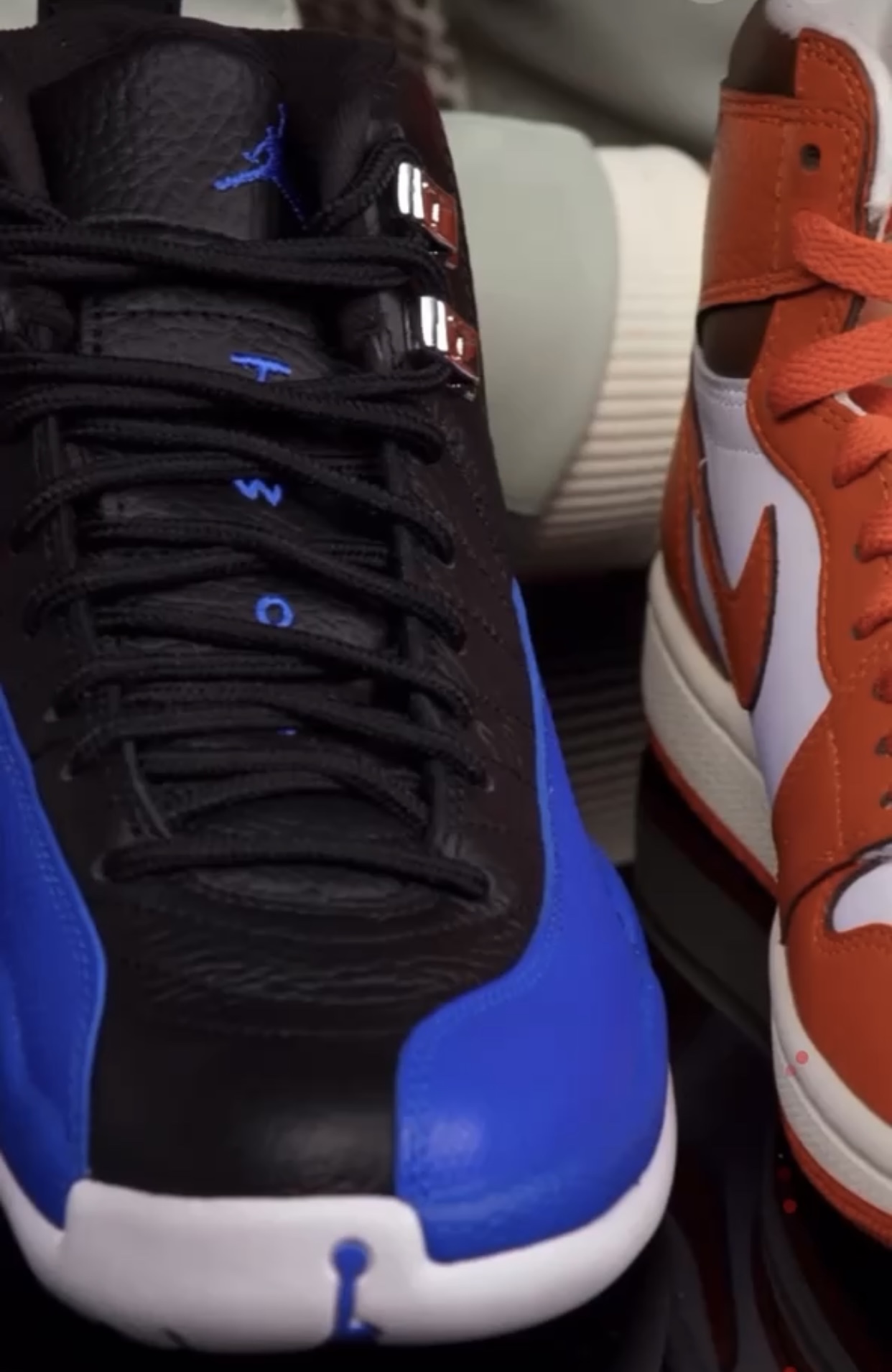 UPDATE (6/28): A few weeks after we let you know that the Air Jordan 12 WMNS Hyper Royal would be making its debut later on this year, we now have a first look at this women’s exclusive Air Jordan 12. Almost identical to the mock-up (see below), details include a Black and Blue leather upper, Silver accents and a White rubber sole. Current reports still have these dropping on September 1st for the retail price of $200.