The Nike Air Force 1 Low EMB Ale Brown is introduced and it’s slated to make its debut soon as the latest iteration of the silhouette this year. With this variation honoring the game of basketball, the low-top takes on a versatile color scheme with “Pearl White/Ale Brown-Sesame-White” as its primary tones. Composed of premium leather, the base boasts a light cream finish while the overlays flaunt a slightly darker hue. Ale Brown Swooshes provide a complementing touch followed by “EMB” branding adorning the insoles. Finally, a white midsole and brown Grind Rubber outsole rounds out the profile.

UPDATE (8/3): Official images have surfaced of what is now being known as the Nike Air Force 1 Low “Inspected By Swoosh”. New details can be seen with these images, including the highlight “Inspected By Swoosh” insoles. Expect a release to take place in the near future. 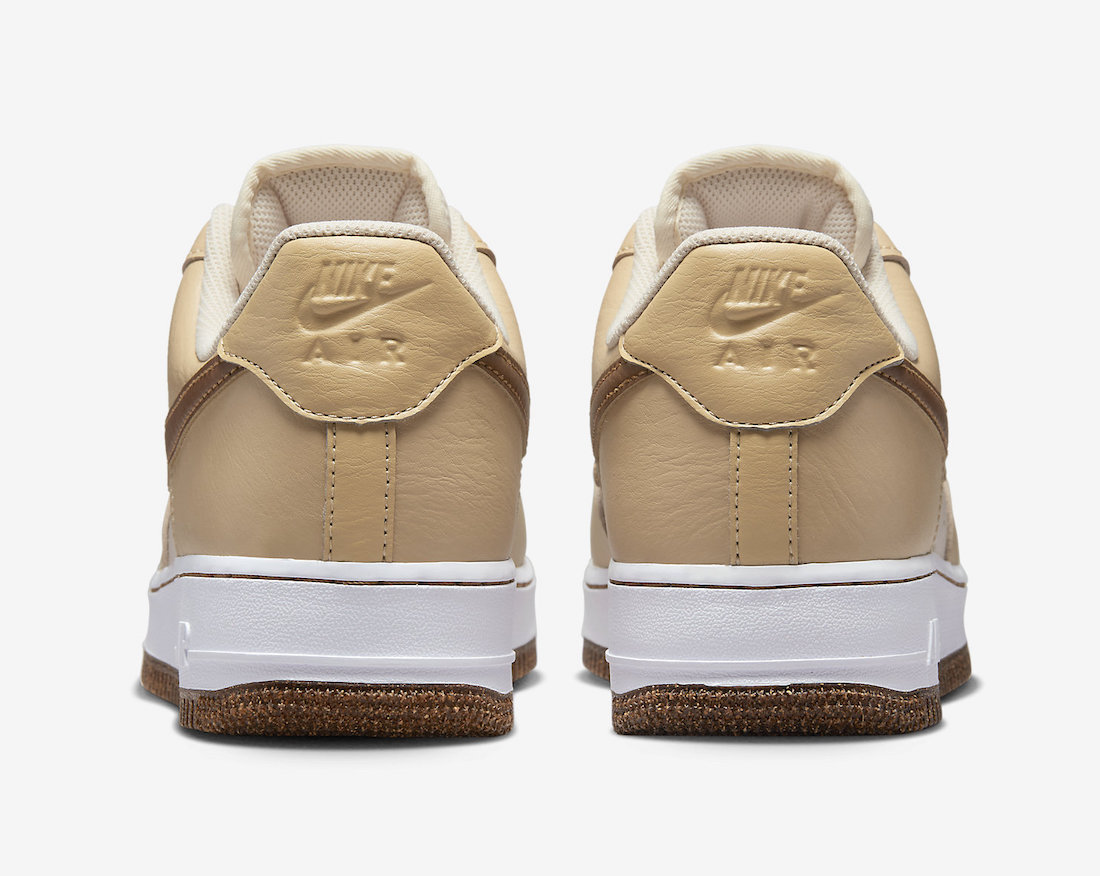 Expect the Nike Air Force 1 Low EMB Ale Brown to make its debut at select Nike stockists and online soon. Stay tuned for the official release date. Always keep it locked to KicksOnFire for the latest in sneaker news, release dates and where to purchase your favorite kicks.

Up next, here’s when to cop the Air Jordan 1 High OG Stage Haze (Bleached Coral).