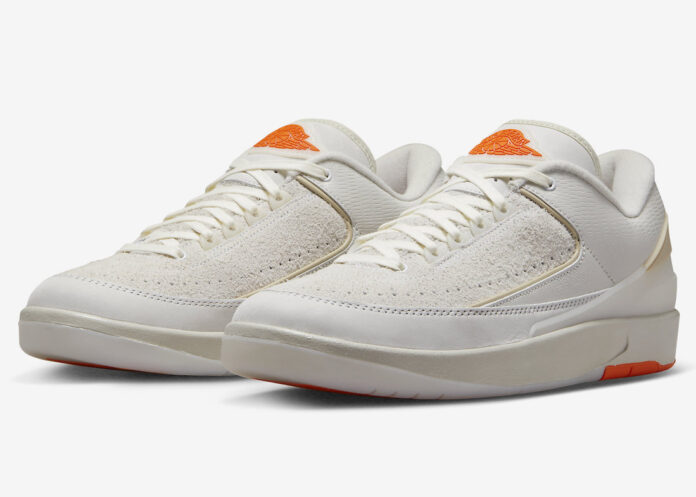 Shelflife (South African-based streetwear retailer) is the latest retailer to get their very own Air Jordan 2 Low collaboration. Making its debut at the end of the year, here is a first look at the Shelflife x Air Jordan 2 Low.

Done in a White/Sail-Light Bone-Bright Mandarin color scheme, the Shelflife x Air Jordan 2 Low is highlighted by its mixed material premium construction made up of textured leathers and suedes. Done in a predominantly White and Sail hues, the sneaker also features Orange contrasting accents as well as “Team Only” text on the inner tongue tags, co-branding graphic insoles and hangtags. Two extra set of laces and a semi-translucent outsole round out the main features of the sneaker.

Shelflife has announced that their Air Jordan 2 Low and apparel collection will be releasing on October 20th in-store at Shelflife Joburg and Cape Town as well as online on October 21st. No word yet on when/if these will be dropping on SNKRS.

For a complete guide including official photos, release dates, pricing and where to buy, visit: Shelflife x Air Jordan 2 Low.

UPDATE (10/14): Shelflife has announced that their Air Jordan 2 Low and apparel collection will be releasing on October 20th in-store at Shelflife Joburg and Cape Town as well as online on October 21st.

“The first Jordan collaboration on the African continent shines a light on Shelflife and the community that helped establish us as one of SA’s top sneaker destinations. Our story as told in the iconic stained glass window in the Shelflife store, and the essence of Team Only was the inspiration for the collection and is a testament to the power of a unified team” 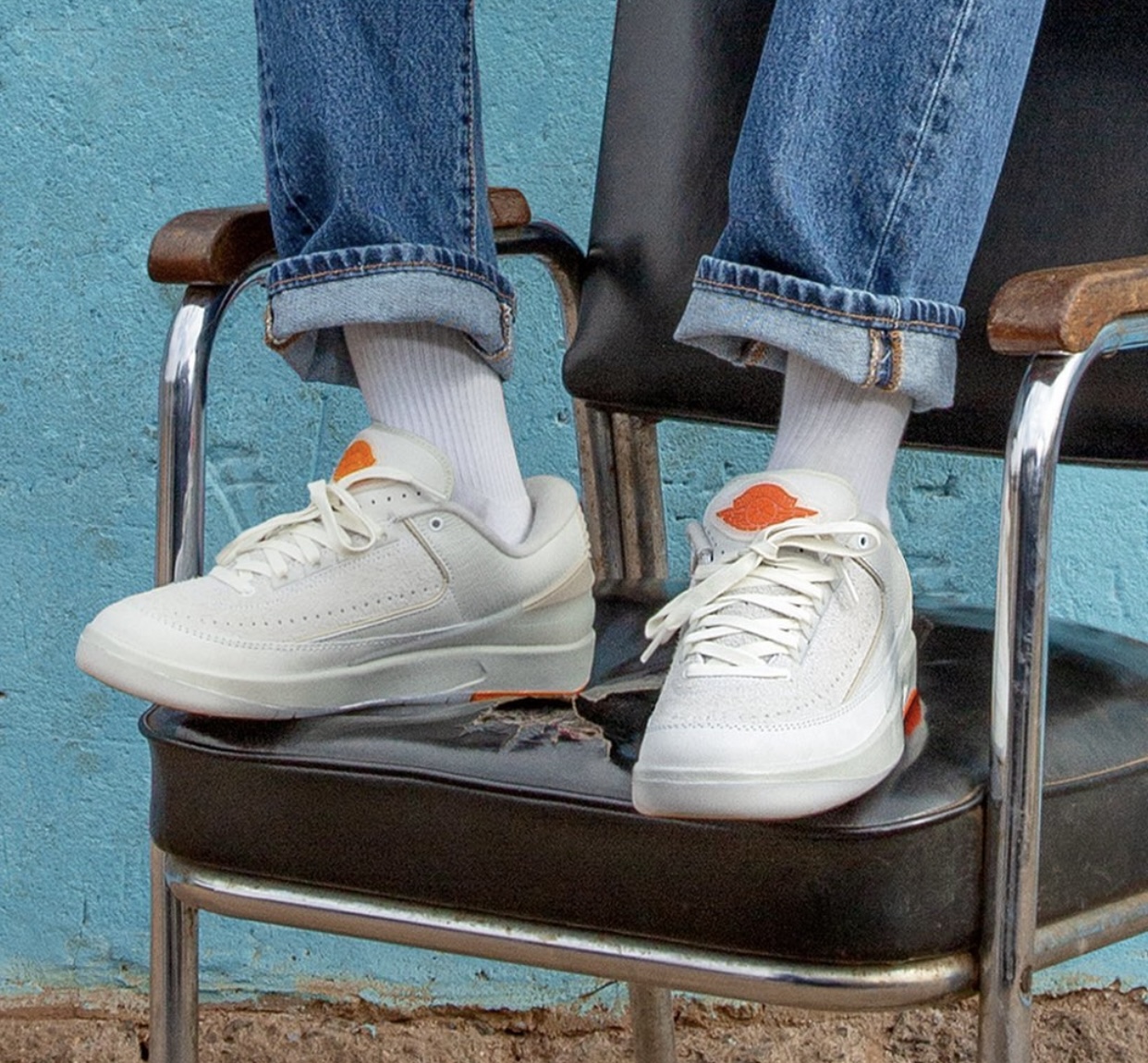 UPDATE (9/21): Nike releases official images of the Shelflife x Air Jordan 2 Low. The sneakers will come with a special box nodding to South Africa, Detroit, and the Philippines, connecting this release with both the Titan and Two 18 collabs.