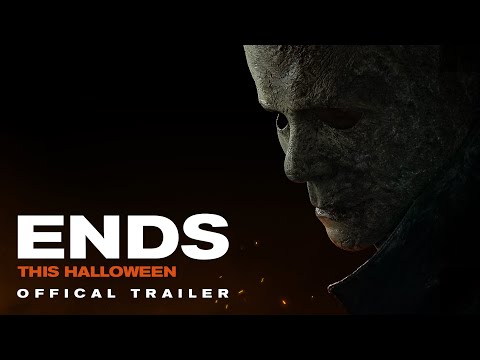 The upcoming slasher will pick up where 2021's Halloween Kills left off, with Jamie Lee Curtis' original heroine Laurie Strode continuing her personal fight against Michael Myers. The one-minute trailer shows Laurie and Michael violently facing off against each other, with the latter also haunting the other residents of Haddonfield. It also plays into the nostalgia of the beloved franchise, with scenes from the older films being weaved into the recent trilogy.

Halloween Ends will mark the third and final film in the Halloween franchise's latest trilogy, following Halloween Kills and 2018's Halloween. They serve as a direct continuation of the original 1978 film, and is set 40 years after Laurie survived Michael's first attack.

Elsewhere in entertainment, bots and fake accounts reportedly led the fan campaign for the release of Zack Snyder's Justice League.