HomeAutomotiveFord Forced to Recall 100,000 Hybrid Cars Due to Concerns Over Fire...
AutomotiveStyle

Ford Forced to Recall 100,000 Hybrid Cars Due to Concerns Over Fire Risk 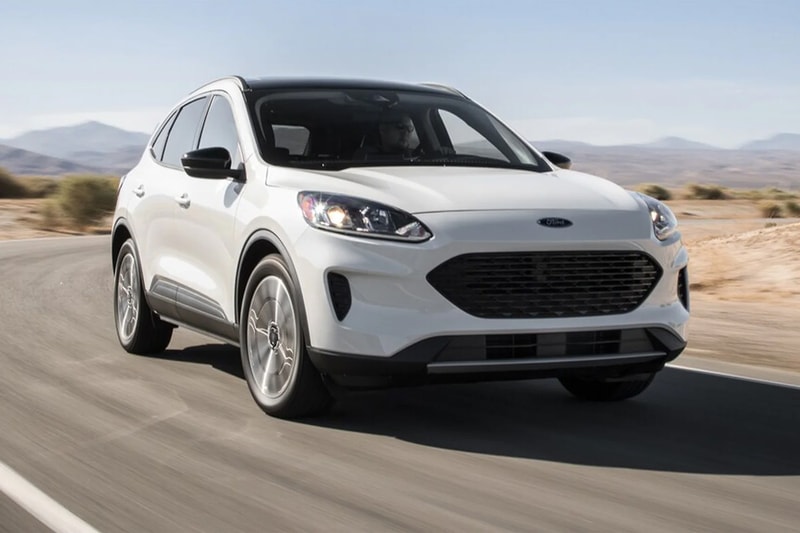 Taking a big hit to the brand's reputation, Ford has now had to recall 100,000 hybrid vehicles due to concerns of engine fire risk. The recall affects both the American automaker's Escape and Maverick models, as well as the Lincoln Corsair, produced between 2020 and 2022, all of which run on hybrid powertrains.

According to Ford, if an engine suddenly fails, the vehicle could release a high amount of engine oil and fuel vapor, combining together to create a fire under the hood or even melt internal components if the substances get too close to the car's ignition sources.

The company added that the problems now are caused by isolated manufacturing issues, and so far there have been no reports of injuries or accidents caused by the issue it has found prior to the recall. The fix will involve modifying the under-engine shields and the active grille shutters. Ford says dealers have now been notified and the public will then be notified by August 8.

Elsewhere in the automotive world, Audi has unveiled its 591 horsepower 2022 RS7.