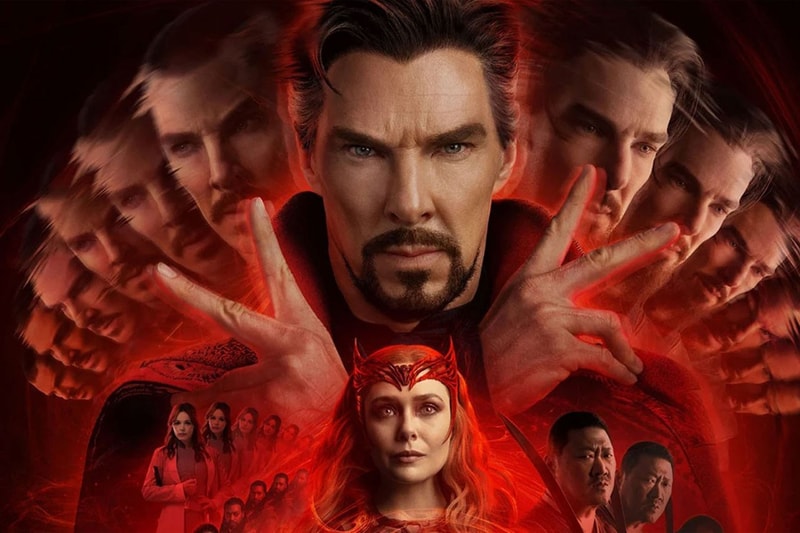 Marvel has now been criticized by a group of VFX artists who have formerly worked for the studio over its poor working conditions and underpayment of staff.

The flow of comments was kicked off by Reddit user Independent-Ad419, who started a thread titled "I am quite frankly sick and tired of working on Marvel shows." The post went on to claim that "Marvel has probably the worst methodology of production and VFX management out there. They can never fix the look for the show before more than half the allocated time for the show is over. The artists working on Marvel shows are definitely not paid equivalent to the amount of work they put in."

The post spurred a lot of similar reactions from other VFX artists who have also worked for Marvel. Dhruv Govil, who previously worked on Guardians of the Galaxy and Spider-Man: Homecoming wrote on Twitter: "Working on Marvel shows is what pushed me to leave the VFX industry. They're a horrible client, and I've seen way too many colleagues break down after being overworked, while Marvel tightens the purse strings."

User samvfx2015 said "On Thor they ask for a complete mini-sequence 2 or 3 weeks before deadline," while another account by the name of Mickeym00m00 added "I request to not work on [Marvel] movies and TV shows. Unfortunately, they're becoming our biggest client. They expect a smorgasbord of options so they can change their mind three more times."

Marvel and Disney have yet to respond to these comments.