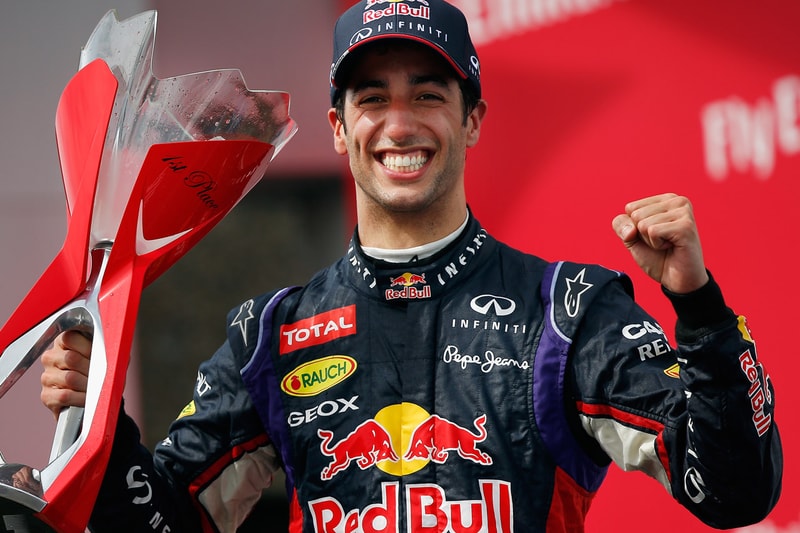 Hulu is partnering with driver Daniel Ricciardo to create a scripted series on Formula 1 racing, according to The Hollywood Reporter.

The streaming giant has not yet revealed details on the forthcoming project's logline, though it is known that the search for a writer is currently underway and that each episode will be 30 minutes long. The series, which does not yet have an official title and remains in its early development stages, is a product of Lionsgate Television as well as Marty Bowen, Wyck Godfrey, Phoebe Zimmer and Sydney Title of Temple Hill. Ricciardo, who races on behalf of McLaren and has won eight Grand Prix races, will executive produce the series.

Elsewhere in entertainment, Chris Hemsworth has said he is not ready to retire his role as Thor yet.

Share
Facebook
Twitter
Pinterest
WhatsApp
Previous articleHYPEGOLF and Toyota Tundra Invite You to Range Day in Miami
Next articlePUBG Launches the Dense, Urban “Deston” Next Month, its First New Map in Over a Year