Get An Official Look At The adidas Ultra Boost 1.0 DNA Mighty Ducks Pack 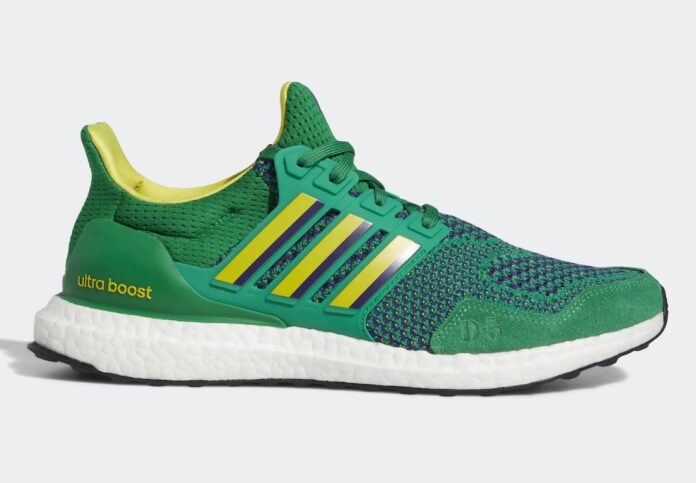 Shown below, the adidas Ultra Boost 1.0 DNA Mighty Ducks Pack will include three special iterations of the model. Paying homage to the original 1992 film, the first pair comes dressed in the classic OG D-5 colorway, the second pair sports the colors of the Ducks’ rival the Hawks, who they faced off in the championship. While the third pair opts for a more traditional Mighty Ducks team colors done in a mix of Maroon, Grey, and Green. Additionally, all three pairs come with Disney branded insoles.

As mentioned above, you can already find the adidas Ultra Boost 1.0 DNA Mighty Ducks Pack at select overseas retailers, while a stateside release appears to be right around the corner. Stay tuned for an official release date. Retail is set at $200.