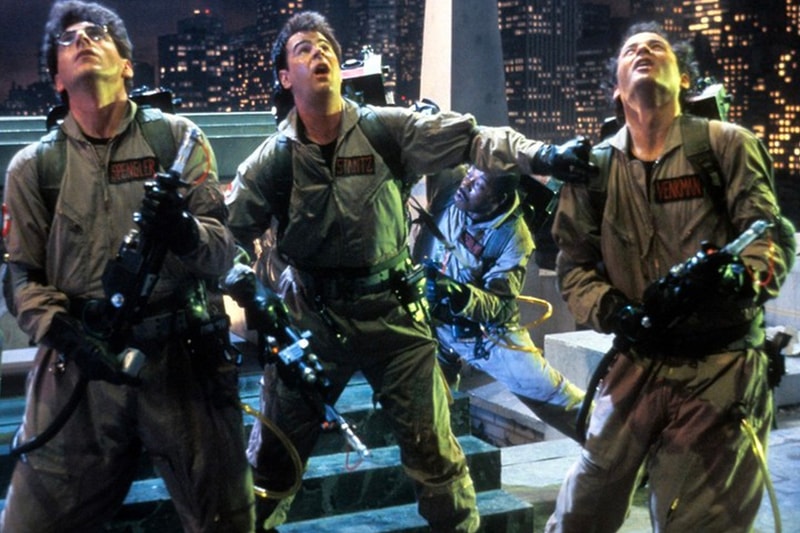 Sony Pictures Animation is teaming up with Jason Reitman and Gil Kenan to create an animated Ghostbusters series for Netflix. The series will be directed by Chris Prynoski and Jennifer Kluska.

Announced during the third day of Netflix's Geeked Week, June 8 also marks the 38th anniversary of the film's original release — usually referred to as Ghostbusters Day Ecto-Fest. It is confirmed that the show will be managed by Netflix and Ghost Corps, Inc, which is under Sony's Columbia Pictures company. The studio has yet to release much details about the upcoming series. The upcoming animated series marks the third animated Ghostbusters show in the franchise and will be part of the expanding Ghostbusters universe.

The original Ghostbusters film first premiered in 1984 and was directed by Ivan Reitman, the father of Jason Reitman. It was later followed up with a sequel with, Ghostbusters 2 in 1989, which featured the original cast. In 2014, The franchise went for a reboot, leading to a 2021 sequel entitled Ghostbusters: Afterlife and grossing over $200 million USD with a budget of $75 million USD.

Elsewhere in entertainment, Borat 2 star Maria Bakalova is joining the cast of Guardians of the Galaxy Vol. 3.