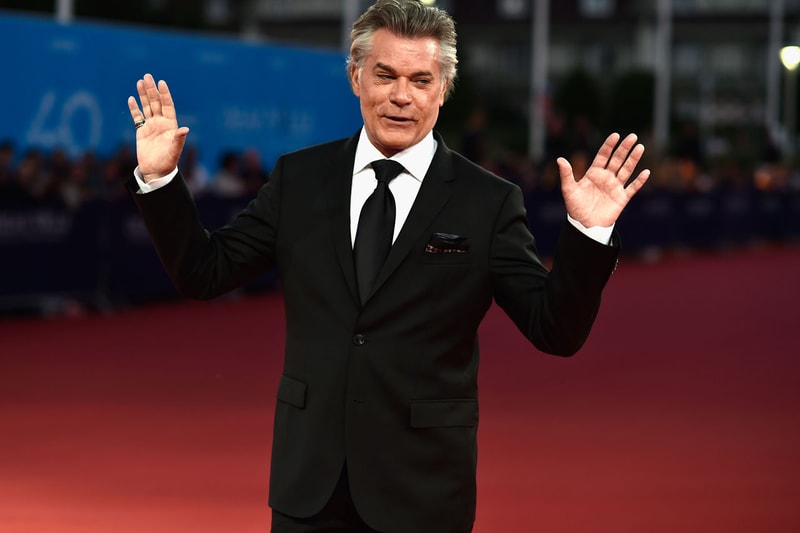 Ray Liotta, star of the crime drama Goodfellas, has died at the age of 67 reports Deadline.

According to the outlet, Liotta passed away in his sleep in the Dominican Republic, where he was currently filming for Dangerous Waters. The American actor and producer is best known for his work as Henry Hill in the 1990 film Goodfellas and as Shoeless Joe Jackson in the 1989 film Field of Dreams.

Liotta was a part of several other films including Unlawful Entry, Cop Land, Hannibal, John Q, Killing Them Softly, The Place Beyond the Pines and Marriage Story. Aside from film, Liotta is also known for voicing the character of Tommy Vercetti in the 2022 video game Grand Theft Auto: Vice City.

Liotta is remembered through his daughter Karsen and his fiancée Jacy Nittolo.