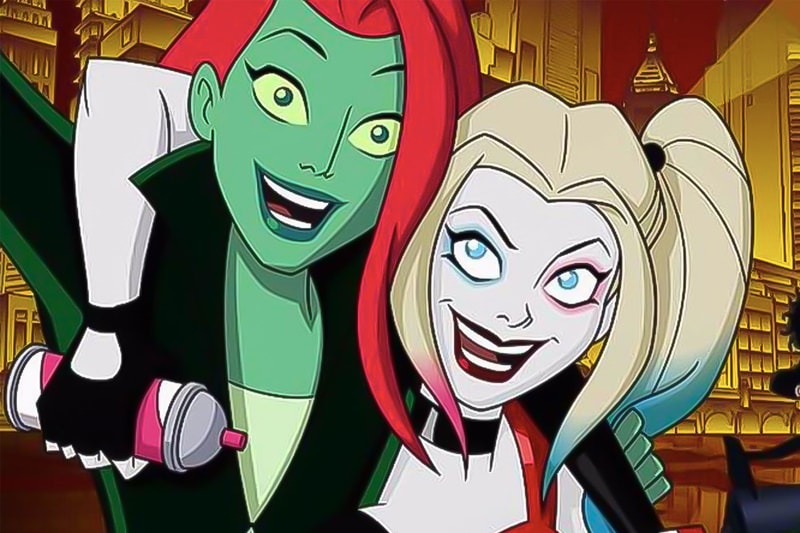 HBO Max is gearing up for its summer with the return announcement of season three of Harley Quinn.

According to producer Patrick Schumacker's tweet, the show is slated to return this summer. Though an official date has not yet been revealed, Schumacker has revealed a new still from the animated series of Harley Quinn, portrayed by Kaley Cuoco and Poison Ivy, voiced by Lake Bell, on a beach vacation toasting with two glasses of champgne. The image is captioned with, "The hottest duo Gotham’s ever seen and we're back this summer bitches!"

No official plot details have been released, however, the teaser does pinpoint the return of the fan-favorite characters eagerly awaiting the third season after Poison Ivy reveals her true feelings to Harley. The animated series was first released in 2019 and has since received positive responses amongst DC fans. The series follows the life and adventures of Harley Quinn as she grows into her own after leaving her boyfriend, the Joker.

Check out the official announcement below.

Elsewhere in entertainment, Netflix has dropped an eerie trailer and announced the release date for The Sandman.