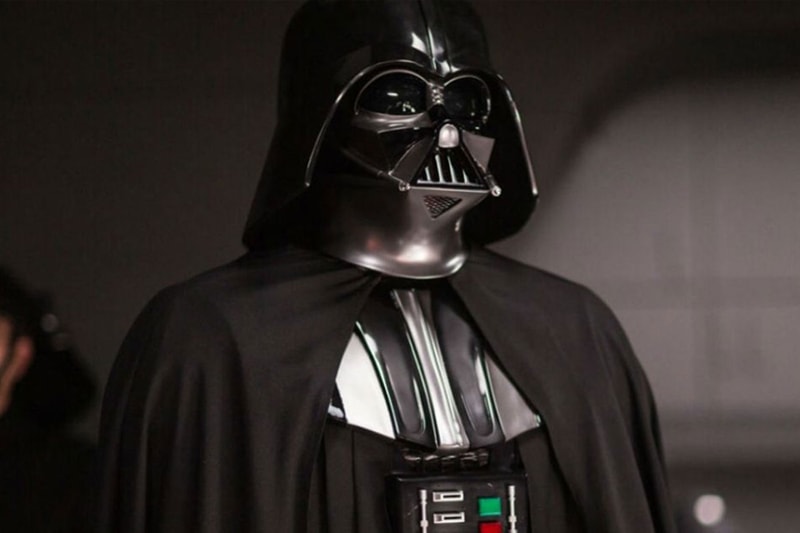 Hayden Christensen recently sat down with ET Canada to talk about reprising his iconic role as Darth Vader in Disney+'s Obi-Wan Kenobi and the upcoming Ahsoka spinoff.

During the interview, Christensen expressed that he enjoyed returning to the franchise and would "absolutely" welcome the opportunity of a Darth Vader spinoff in the Obi-Wan Kenobi storyline. When asked about a potential standalone series, he said, "Yeah, I mean, you know, absolutely. I think this is a character that sort of resonates in our culture and in a very kind of profound way. And there's certainly more there to explore. There are so many other stories that have been told in these other mediums." The actor added, "I would love to get to continue my journey with him."

Recently, Obi-Wan Kenobi became the most-watched Disney+ premiere. The premiere means that it breaks every other premiere on the streaming platform with its two-episode premiere.

Take a look at the full interview below.