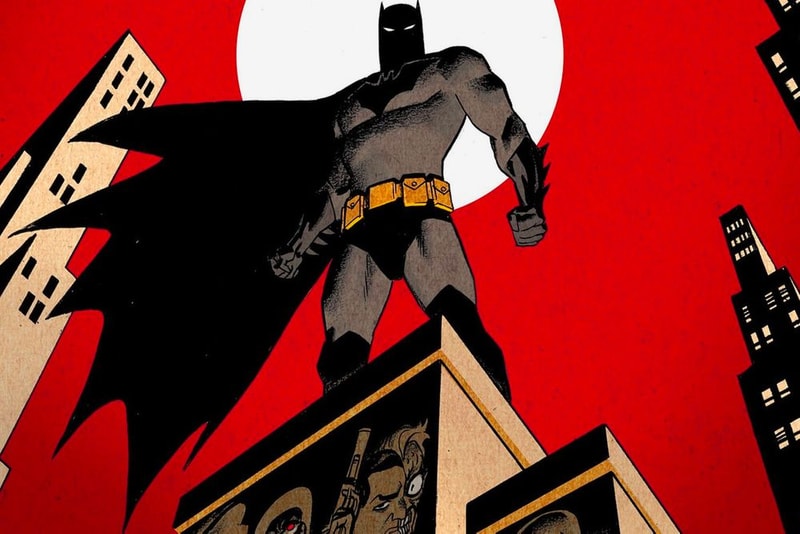 J.J. Abrams' Batman: Caped Crusader is one of the six animated series cancelled by HBO Max.

According to reports, the supposed show — which had The Batman director Matt Reeves attached as executive producer — would have followed Bruce Timm's 1992-1995 Batman: The Animated Series. Variety adds that HBO Max axed Caped Crusader and the other five shows, Merry Little Batman, The Day the Earth Blew Up: A Looney Tunes Movie, Bye Bye Bunny: A Looney Tunes Musical, Did I Do That to The Holidays: A Steve Urkel Story and The Amazing World of Gumball: The Movie, as its parent company Warner Bros. Discovery distances itself from kids and family content.

The show's cancellation follows the removal of the children's series Little Ellen and some seasons of Sesame Street last week, along with the staff layoffs over at the kids and family department. “Live-action kids and family programming will not be part of our programming focus in the immediate future," a rep for HBO Max previously said.

In other Batman news, a script for The Batman 2 is reportedly in the works with Matt Reeves.