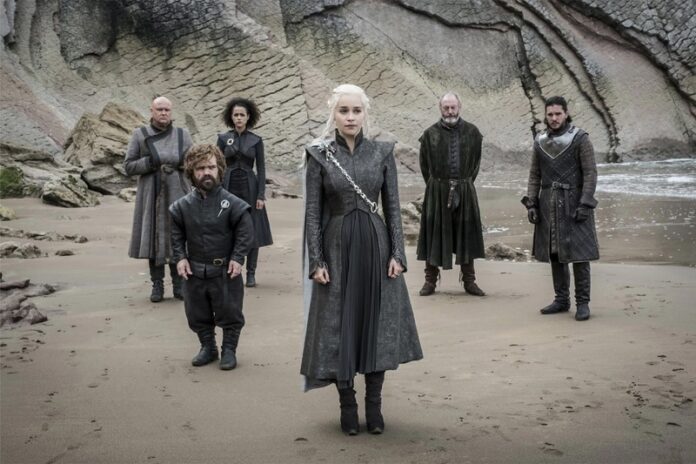 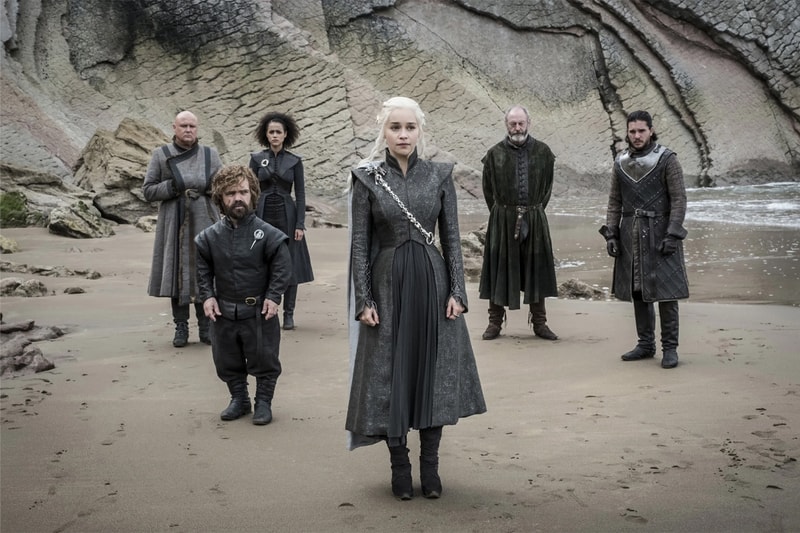 With excitement building for House of the Dragon, HBO Max will soon begin streaming the entirety of Game of Thrones in 4K HDR, giving fans an opportunity to relive the epic fantasy tale in the highest quality they offer. The announcement was made by HBO's parent company Warner Bros., which said that all eight seasons of the critically acclaimed series will now also support Dolby Atmos, HDR10 and Dolby Vision.

The only place fans could've rewatched the show in this quality before was if they had purchased the Ultra HD Blu-ray boxset that would've set them back $255 USD, but with a $15 USD-per-month HBO Max subscription and a 4K HDR-supported device, you'll now be able to stream it whenever you want.

As for House of the Dragon, the prequel to Game of Thrones will be premiering on HBO Max on August 21, and it'll also be available in 4K HDR.

Elsewhere in entertainment, Disney+ has shared the first teaser for National Treasure: Edge of History.