HomeEntertainmentHBO Shares New Image of Pedro Pascal and Bella Ramsey in 'The...
EntertainmentStyle 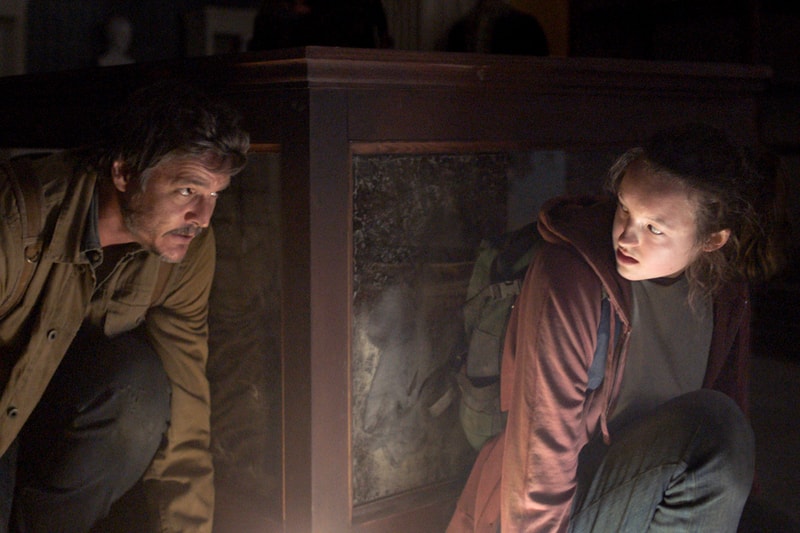 HBO has unveiled a new image of Pedro Pascal and Bella Ramsey as Joel and Ellie in the highly-anticipated The Last of Us series.

The photo sees the two seemingly hiding, bending on the floor with a single source of light illuminating the scene. It was revealed during Summer Game Fest by Neil Druckmann, co-president of Naughty Dog and co-creator, executive producer, writer and director of the show, and he was joined by Ellie and Joel's video game voice actors, Ashley Johnson and Troy Baker, on stage. The pair announced that they will be making appearances in the HBO series and will play characters different than the ones they voiced.

Check out the new image above and stay tuned for more info on the series.

In case you missed it, HBO is renewing Tokyo Vice for a second season.