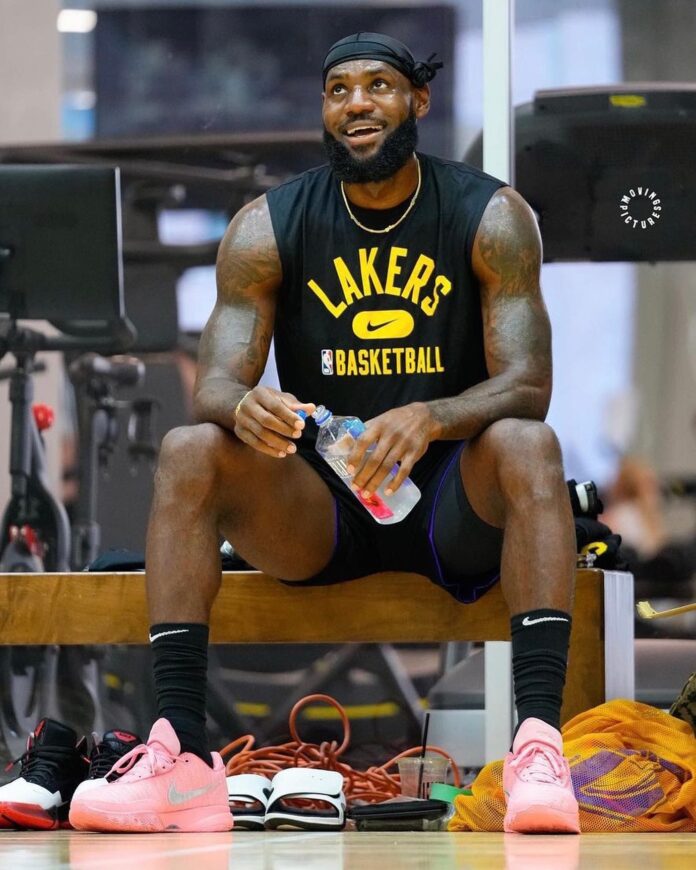 A preview of the purported Nike LeBron 20 in a bright pink colorway is showcased and it’s essentially the successor to the Nike LeBron 19. Spotted on LeBron James himself during a recent workout session, the silhouette flaunts a simplistic design with the all-pink finish across its knitted construction nicely offset by Silver Swooshes. Additionally, it’s worth noting that the outer side panels bear dual Swooshes and furthermore in terms of its overall build, it bears similarities to the Nike LeBron Ambassador 13 as the usual visible Max Air cushioning from James’ past signature silhouettes are now absent.

UPDATE: 7/17 – Although not yet officially introduced by the Swoosh, another preview of the forthcoming Nike LeBron 20 is showcased below courtesy of NBA Kicks as LeBron James is proudly displaying his next signature silhouette heading into year 20 during his recent stint at the Drew League. 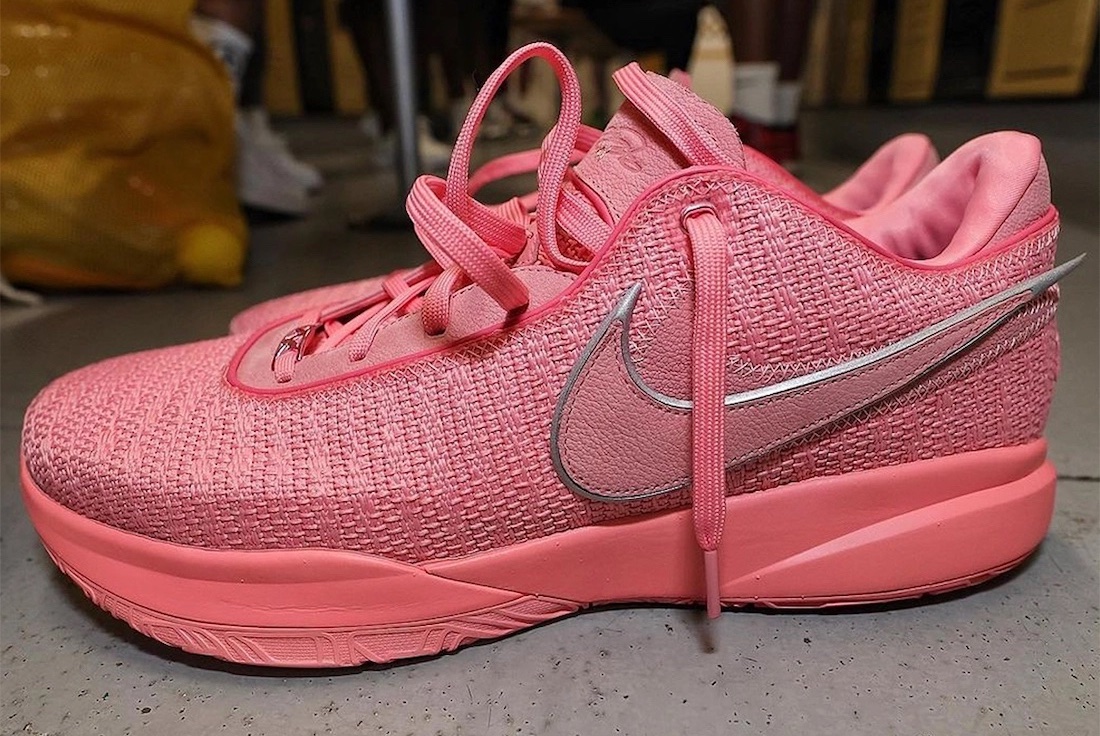 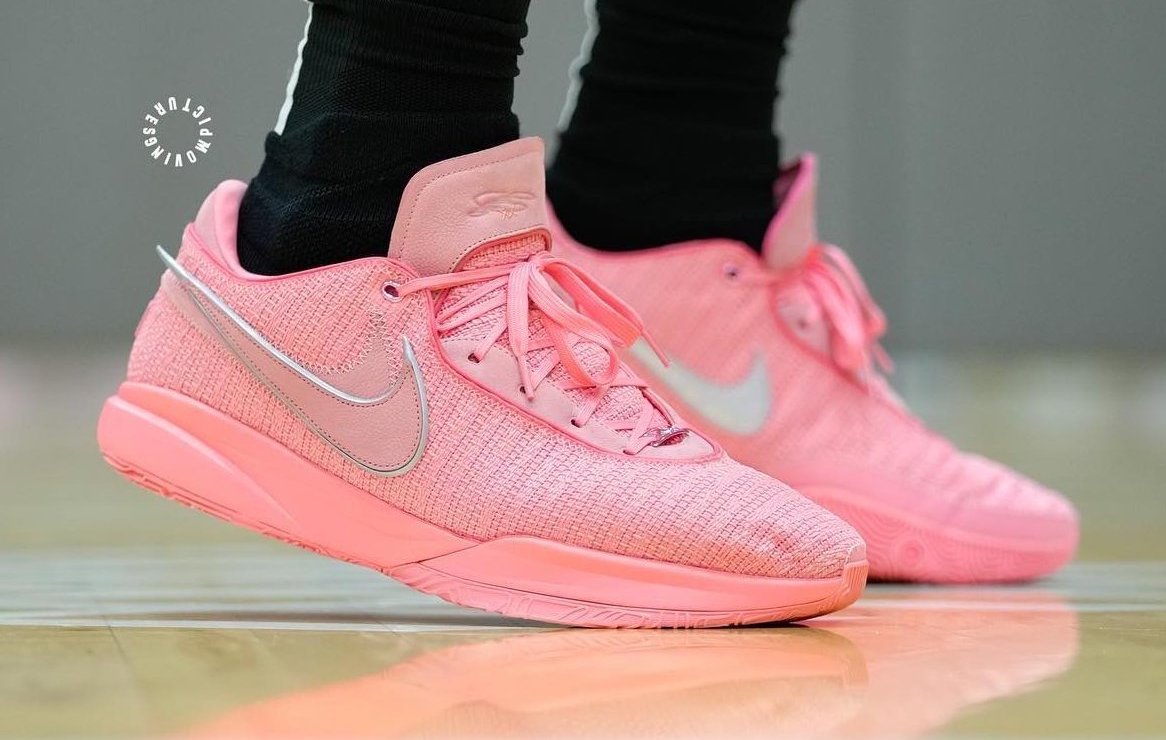 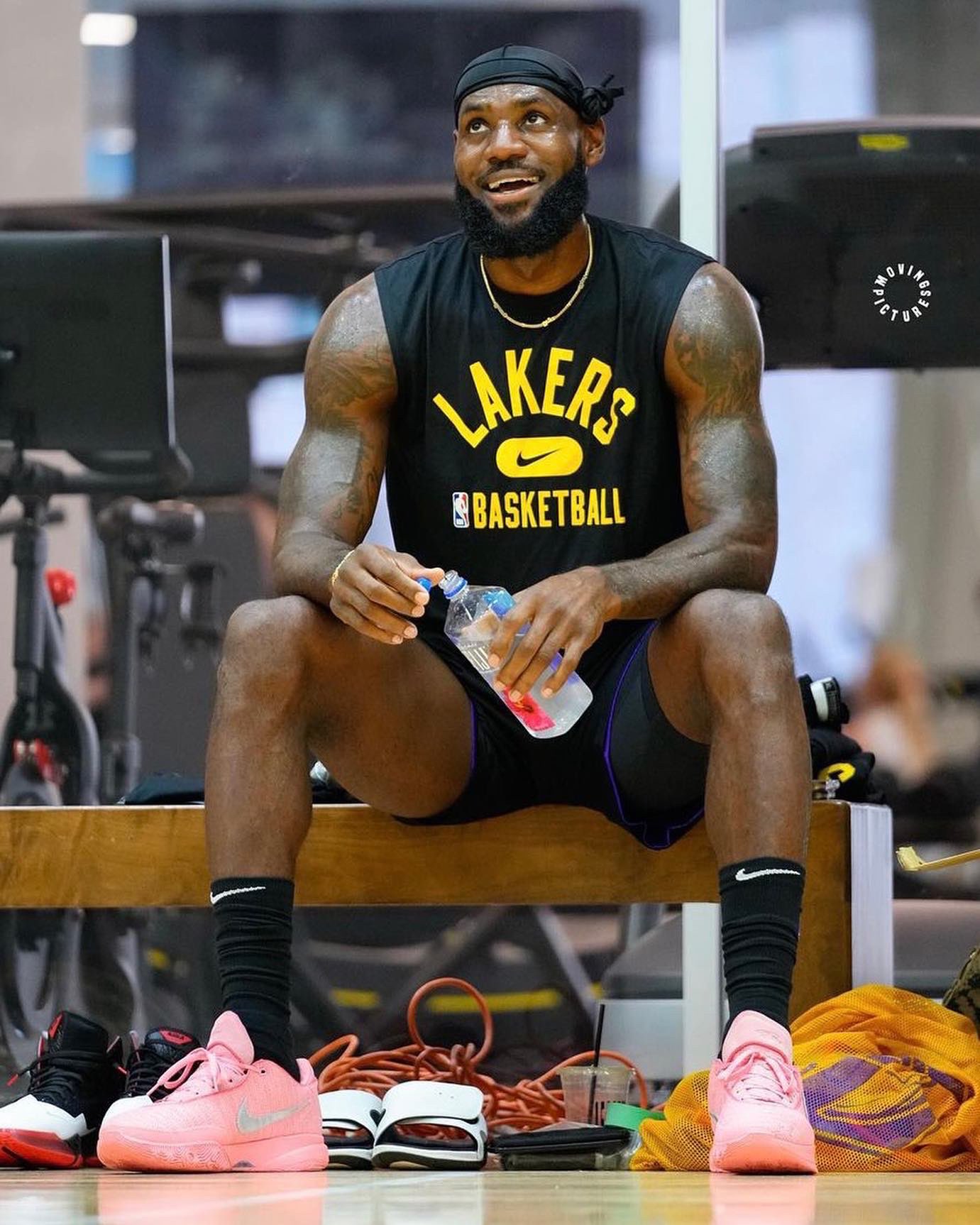 Expect the Nike LeBron 20 to debut sometime later this fall. Stay tuned for the official unveiling and expected colorways. Always keep it locked to KicksOnFire for the latest in sneaker news, release dates and where to purchase your favorite kicks.

In other Swoosh news, here’s when to cop the Nike Dunk High Blue Chill.