HomesportsHeung-Min Son Left Out of PFA Premier League Team of the Year...
sportsStyle 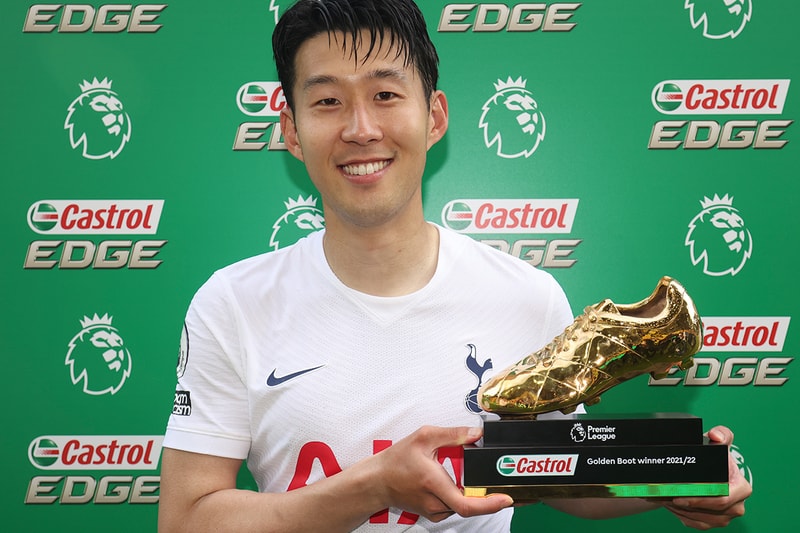 Heung-Min Son has been left out of the PFA Premier League team of the year despite winning the Golden Boot this season without scoring any penalties.

In January, members of the player's trade union were asked to compile a shortlist for selections, which are then voted for by other players in the respective leagues. Many fans were quick to react that the Korean striker did not make it into the cut for the PFA Premier League team of the year, despite scoring 23 goals. The 23 goals scored consisted of no penalties, which saw him share the Golden Boot with Liverpool forward, Mohamed Salah.

The PFA Premier League includes six Liverpool players: Alisson Becker, Trent Alexander-Arnold, Virgil Van Dijk, Thiago, Sadio Mané, and Mohamed Salah. The Premier League champions also had a few players on the team, João Cancelo, Bernado Silva, and Kevin De Bruyne, makes it into the team. Antonio Rüdiger, who opted to move to Real Madrid on a free transfer once his contract with Chelsea ends in June, was selected to be included in the team. To finish off, 37-years-old Cristiano Ronaldo earned his place in the XI upon returning to Manchester United earlier this season.

Elsewhere in sports, LeBron James wants to own the Las Vegas NBA team.