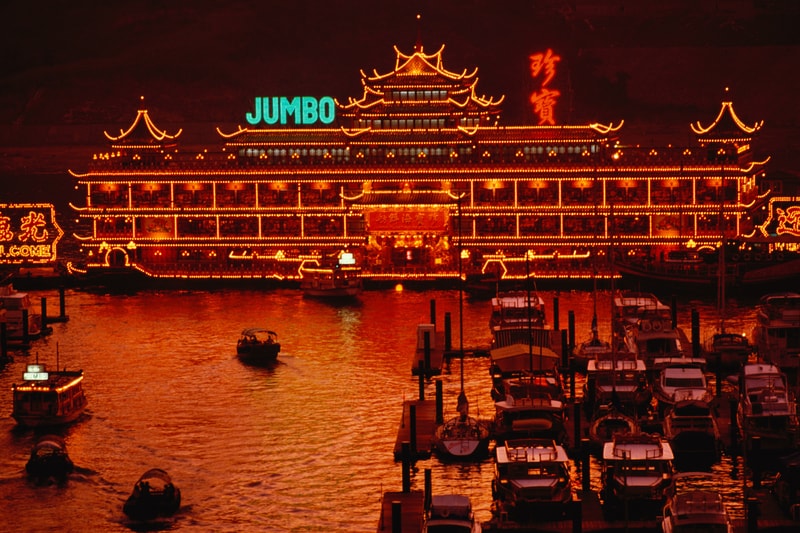 In its heyday, during peak tourism in Hong Kong, the restaurant was often paid a visit by high-profile guests like the Queen and Tom Cruise. Suffering huge operating costs over the last few years (the restaurant has not been profitable since 2013) and a permanent closure in 2020 due to the COVID-19 pandemic, the restaurant was to be towed to mainland China where it would undergo renovations by a new operator.

Sadly, while being towed in the South China Sea, a storm hit which sunk the barge-like restaurant near the Paracel Islands where recovery is near impossible. The symbol of Hong Kong dining now rests at a depth of 3,300 feet.

Hong Kong’s iconic Jumbo Floating Restaurant has capsized in the South China Sea less than a week after it was towed away from the city https://t.co/SsqE7dhe6L via @citylab

Jumbo Floating Seafood Restaurant may be moved out of #HongKong tomorrow, after its owner decided to stop its operations and not to renew its shipping license weeks ago. Its kitchen barge has already sank into the sea last week, symbolizing the death of #HongKong's good old days. pic.twitter.com/cT3rIolHoD

In other news, Hong Kong is the most expensive city for the third straight year.