HomeEntertainment'Horizon Zero Dawn' Netflix Series Rumored to Be Set Prior to Fall...
EntertainmentStyle 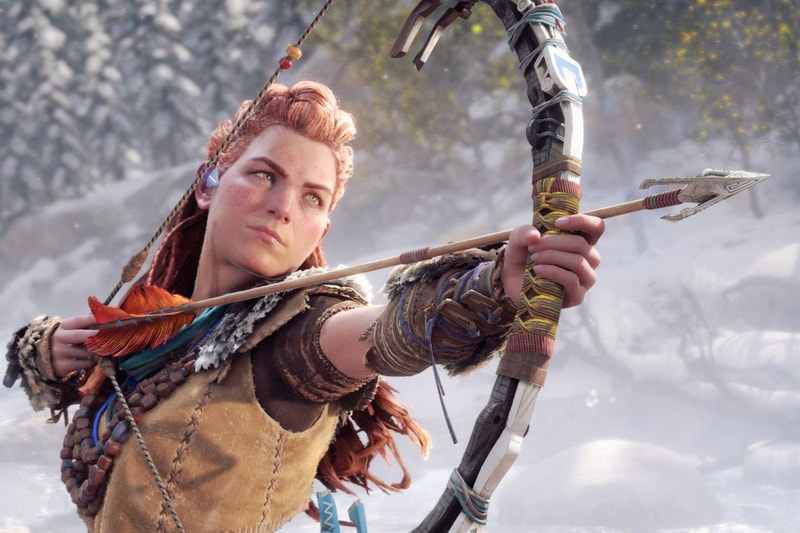 Earlier in May, Sony announced that it will be working with Netflix to develop a TV series adaptation of the Horizon Zero Dawn franchise, and now rumors of more details have surfaced. According to Giant Bomb's Jeff Grubb, the new series will be named Horizon 2047 and run in parallel with the games.

As its name suggests, the show will be set in the year 2047 before the fall of humanity that led to the extinction of most of the life and Earth and the reign of the machines. This obviously also means that the franchise's main protagonist Aloy will not be featured in the series, given that she only came around more than several hundred years later.

Unfortunately, neither Sony nor Netflix has commented on any of the rumors or announced more updates themselves, so fans of the Horizon series should stay tuned for more updates to come.

• Parallel to the games.
• Takes place during the height of humanity, right before the fall.

In other related news, the first teaser for Netflix's Cyberpunk: Edgerunners anime is out now.