‘House of the Dragon’ Makes First Episode Free on YouTube 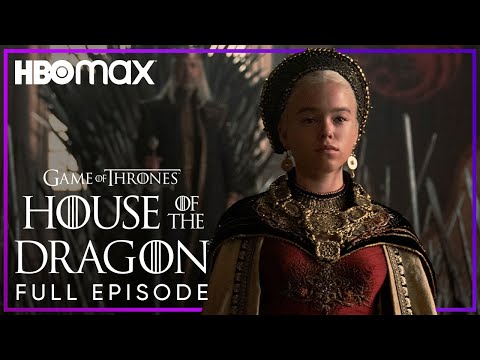 If you're looking to check out HBO's new Game of Thrones prequel House of the Dragon but you're still deciding on whether to go with a subscription, you're now in luck: the media giant will now let you stream the show's first episode on YouTube completely for free.

House of the Dragon is based on George R. R. Martin's book Fire & Blood and is set around 200 years before the events of Game of Thrones. The story follows House Targaryen and their rule over Westeros with many more dragons still existing at the time and covers the lead-up and eventual downfall of the House through its civil war of succession, also known as the Dance of the Dragons.

The show achieved a record-breaking premiere on HBO with almost 10 million viewers tuning in on its opening night, and critics who had a preview called it "better than Game of Thrones and Breaking Bad." Despite just being two episodes in (with the third dropping tomorrow), HBO has already noted House of the Dragon's immense success and has greenlit a second season.

If you loved Game of Thrones but have yet to watch House of the Dragon, make sure to check it out above.

Elsewhere in entertainment, Rick and Morty showrunner Scott Marder is promising a new season every year.